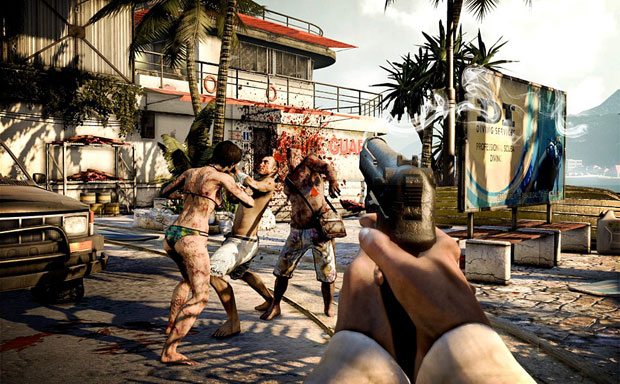 A new patch has landed on the island of Banoi, which has Xbox 360 Dead Island players breathing a sigh of relief. The latest update for the game makes improvements to the matchmaking, AI, various quest fixes, escort mission glitches, and visual fixes galore. Each and every one of these aspects were a black eye on the game when it released two weeks ago, but apparently the game is getting better.

For those that have already dug into Dead Island, you can’t really take back those first impressions. But if you were turned off by the various problems that the game had, it might be time to turn it back on, download the automatic update, and get back to curb stomping zombies.

A PlayStation 3 and PC patch is also in the works for the game.