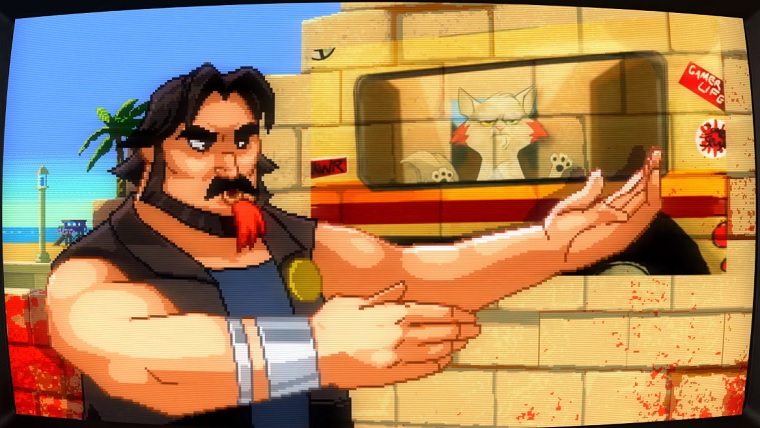 The first trailer for Dead Island’s 16-bit game called Retro Revenge has received its first trailer, and it is definitely taking things in a different direction. So different, in fact, that it has you trying to save your cat from zombies in a 2d action game.

Retro Revenge is included in the upcoming Dead Island: Definitive Edition, which includes remastered versions of Dead Island and Dead Island: Riptide. The first trailer for the game was also released, which you can check out at the bottom of this post.

The trailer definitely has a silly vibe to it, with the game appearing like a Streets of Rage clone that’s just a little more gruesome. However, it might actually be something that is more interesting than the other Dead Island games included, with a tone that seems to be going more for what Dead Island 2 is.

Dead Island: Definitive Edition is set to launch for PlayStation 4 and Xbox One on May 31st and will cost $40. If you’d rather buy the games individually, then you can buy them for $20 separately through PSN and Xbox Live.