Dead Rising 3 and Ryse have Day One DLC edition 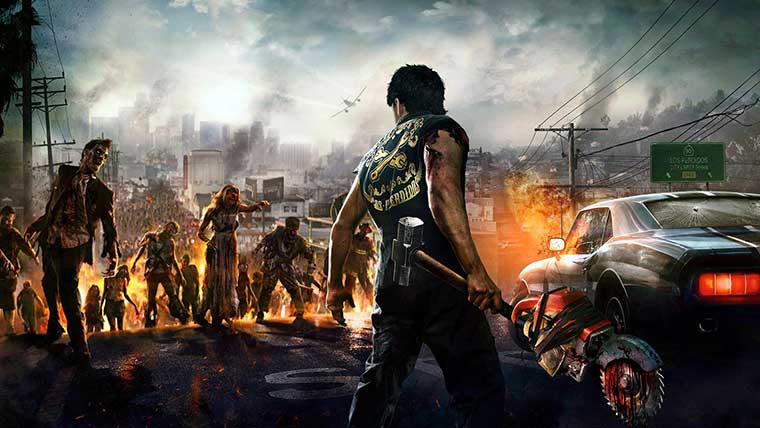 Following in the footsteps of Forza 5, which sold three cars as the “Day One Car Pack” for those who pre-ordered the Day One Edition, Ryse: Son of Rome and Dead Rising 3 will also have Day One Edition DLC available through pre-order, according to Microsoft. Also according to Microsoft, these DLCs are also available to those who buy the game digitally within the first two weeks after its release.

According to Major Nelson, the Day One Edition of Dead Rising 3 will include “Dead Rising Tribute Pack featuring exclusive game content and bonus attribute perks.” The exclusive game content is your classic Frank West skin that comes with “Frank’s Zombie Slugger weapon, extra gory attacks and a custom skill move” and a Chuck Greene skin that comes with a paddlesaw that  “cuts through zombie hordes with increased damage and durability.” 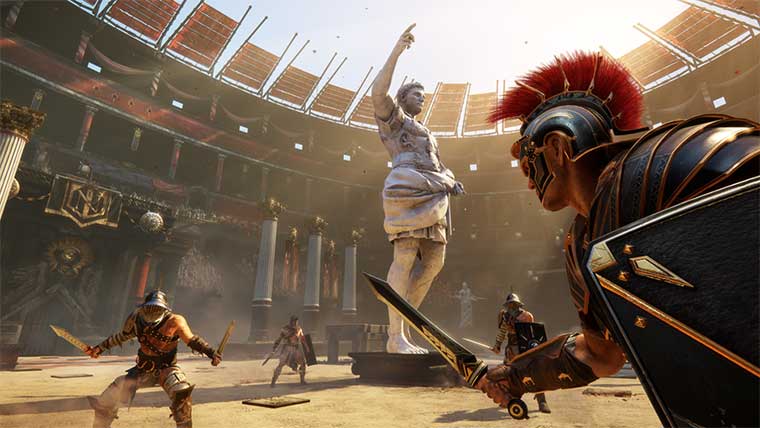 The Day One Edition of Ryse: Son of Rome will include access to an “exclusive Gladiator Mode Co-op mulitplayer map and an exclusive Sword add-on.” According to Major Nelson, you can invite your friends to play the map even if they only have the Standard Edition. The map is called “Ruins” and it is supposed to be set around an abandoned temple. It will also ” pit players against hordes of Barbarians, attacking from around every corner. The arena changes dynamically during gameplay, adding new obstacles and objectives for the player to encounter and overcome.”

The sword is called “Legionnaire’s Trust Exclusive Sword” and its in-game description is “From the Brotherhood of Metalworkers high in the Swiss Alps comes this well-crafted, finely hammered blade that includes bonus in-game attributes.” No word yet on what the bonus attributes are.

Both games are set to release on Launch Day for the Xbox One, which Microsoft has set as November 2013.