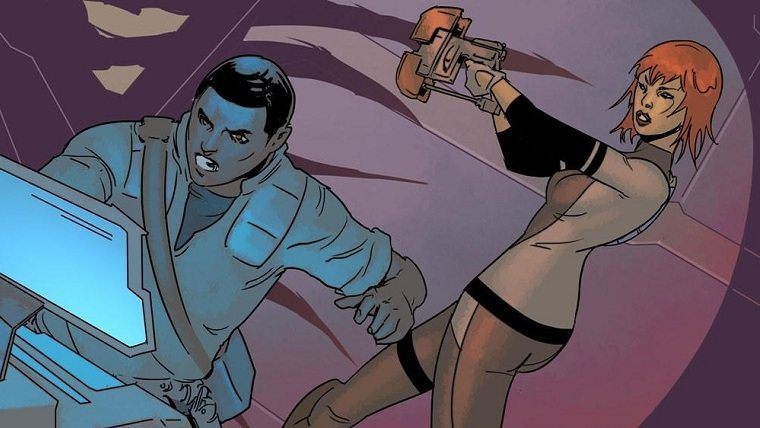 Another pair of Xbox 360 games have joined the Xbox One backwards compatibility catalog, this time featuring spin-offs of well-known game series. The two games we’re getting this time are Dead Space Ignition and Escape Dead Island, which certainly aren’t the most sought after games in either series.

If you haven’t played either of these games yet, it’s likely because neither one was met with a particularly positive reception. In fact, both were critically-panned when they launched, so if you’re curious to check either of them out then proceed with caution.

This month marked the first full year of Xbox One backwards compatibility support, with there now being over 280 Xbox 360 games that are playable on Xbox One. You can check out the complete list of backwards compatible games by clicking right here.