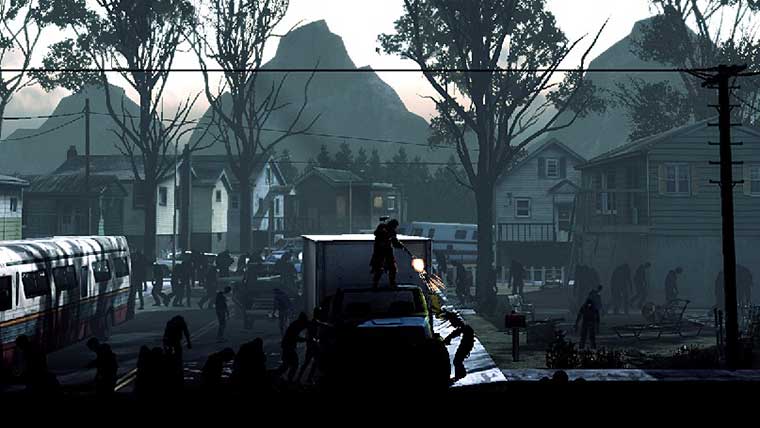 It’s the second half of April, and that means Xbox Live Gold subscribers will get another free game as part of the Games with Gold program. Deadlight from Tequilla Works is now free on the Xbox Store for Gold Subscribers. The 2012 side-scrolling survival horror title tells the story of Randall Wayne, a park ranger on a mission to find his family in a zombie apocalypse.

When the game released on the Xbox 360 and PC in 2012 it saw mixed reviews. The game currently holds a 78 on Metacritic.

The initiative was announced last year by Microsoft, and has been slowly picking up steam. Microsoft’s Phil Spencer said in recent comments that Games with Gold will be rewarding Xbox One players with free games in the near future.