Dear Esther: Landmark Edition Coming To PS4 And Xbox One In September 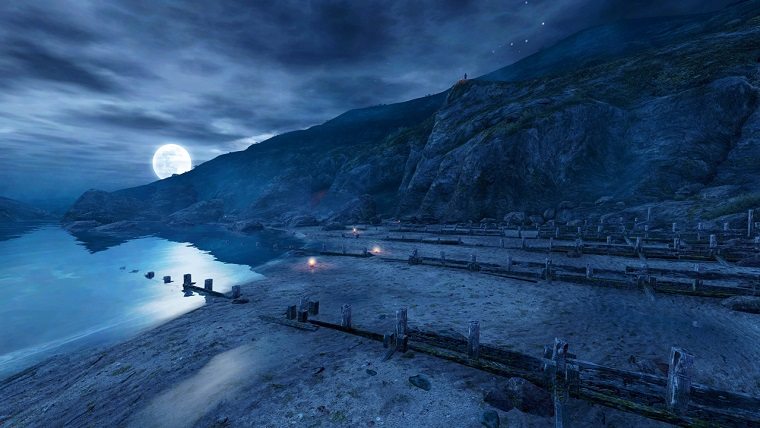 The PC got the critically-acclaimed Dear Esther back in 2012, though now it looks like it will finally be heading for consoles. When it does it will be under the title Dear Esther: Landmark Edition, which will include enhanced visuals and gameplay tweaks while also sporting some new features for everyone to check out.

As for what this new version of the game brings to the table, one of the biggest new features will be a brand new commentary track from the developers of the game. There will also be “graphical and gameplay tweaks which finesse the experience on consoles,” though what those are specifically were not revealed in the announcement.

“Two years in the making, the highly anticipated Indie remake of the cult mod Dear Esther arrives on PC. Dear Esther immerses you in a stunningly realised world, a remote and desolate island somewhere in the outer Hebrides. As you step forwards, a voice begins to read fragments of a letter: “Dear Esther…” – and so begins a journey through one of the most original first-person games of recent years. Abandoning traditional gameplay for a pure story-driven experience, Dear Esther fuses its beautiful environments with a breathtaking soundtrack to tell a powerful story of love, loss, guilt and redemption.”

Dear Esther: Landmark Edition will launch for PlayStation 4 and Xbox One on September 20th, with the game being released digitally for $9.99.