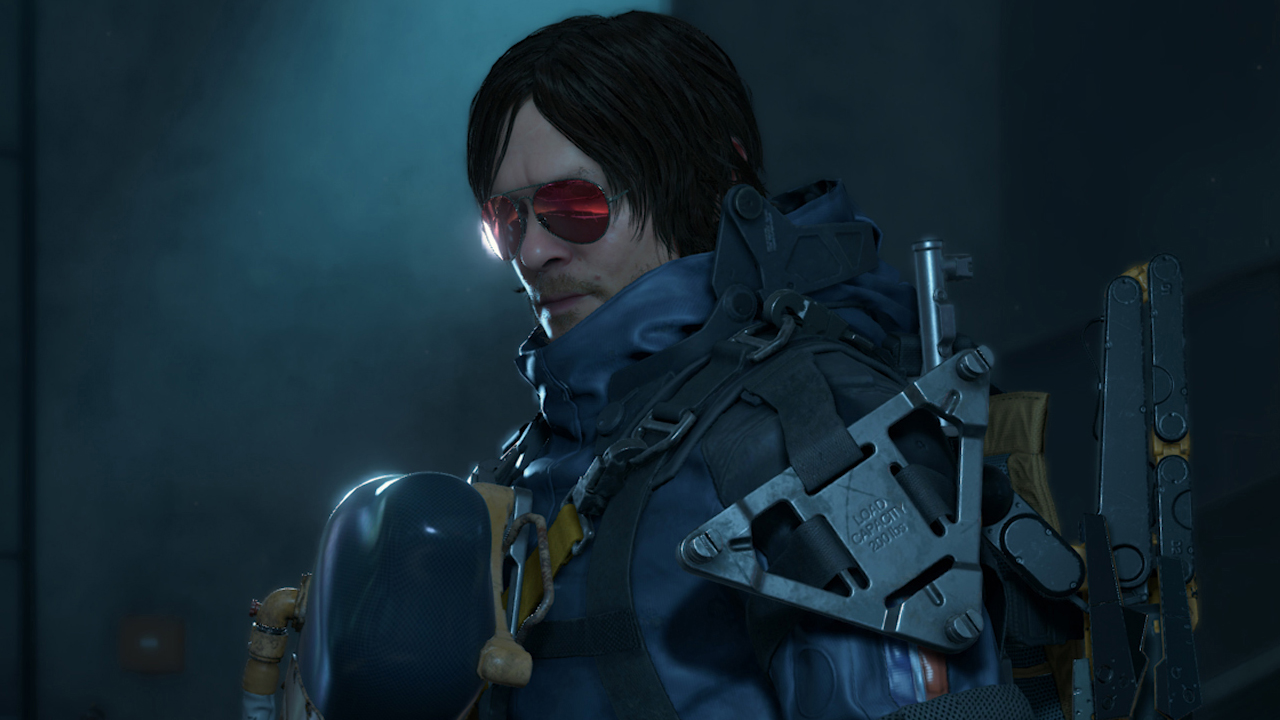 Hideo Kojima revealed today the a few collaborations were cut from Death Stranding during the final stages of the game’s development. The designer, director, writer, producer, and video-game auteur revealed this in a post on his official Twitter profile, which you can check out below:

There are a few collaborations that were nixed at the end of Death Stranding development.

Even with the cuts mentioned by Kojima above, Death Stranding featured a staggering amount of collaborations with personalities like Game Awards host Geoff Keighley, talk show host Conan O’Brien, performer Daichi Miura, gaming developer Sam Lake, and Herman Hulst, the current head of Sony Interactive Entertainment Worldwide Studios.. Not only that, but the title also featured many collabs with titles such as Horizon Zero Dawn, Half-Life, and Cyberpunk 2077.

With that said, taking into consideration the upcoming release of Death Stranding Director’s Cut, there’s a chance many of the collabs which did not make the final cut may be featured in the new and upgraded version. You can check out the newest preview trailer for the game’s Director’s Cut below.

It is also good to point out that a Death Stranding sequel could currently be in develoment. Death Stranding Director’s Cut will be released later this month with a suiteof new features. Apart from all the features presented above, players will be able to continue the game on the new version from the exact point in which they stopped in the original 2019 version of the title. Those that already own the PS4 version of Death Stranding will also be able to upgrade their game to the Director Cut for $10 on the PlayStation Store.

Death Stranding Director’s Cut is set to be released on September 24 for both PlayStation 4 and PlayStation 5.