The latest news in the world of video games at Attack of the Fanboy
July 8th, 2021 by Noah Hunter 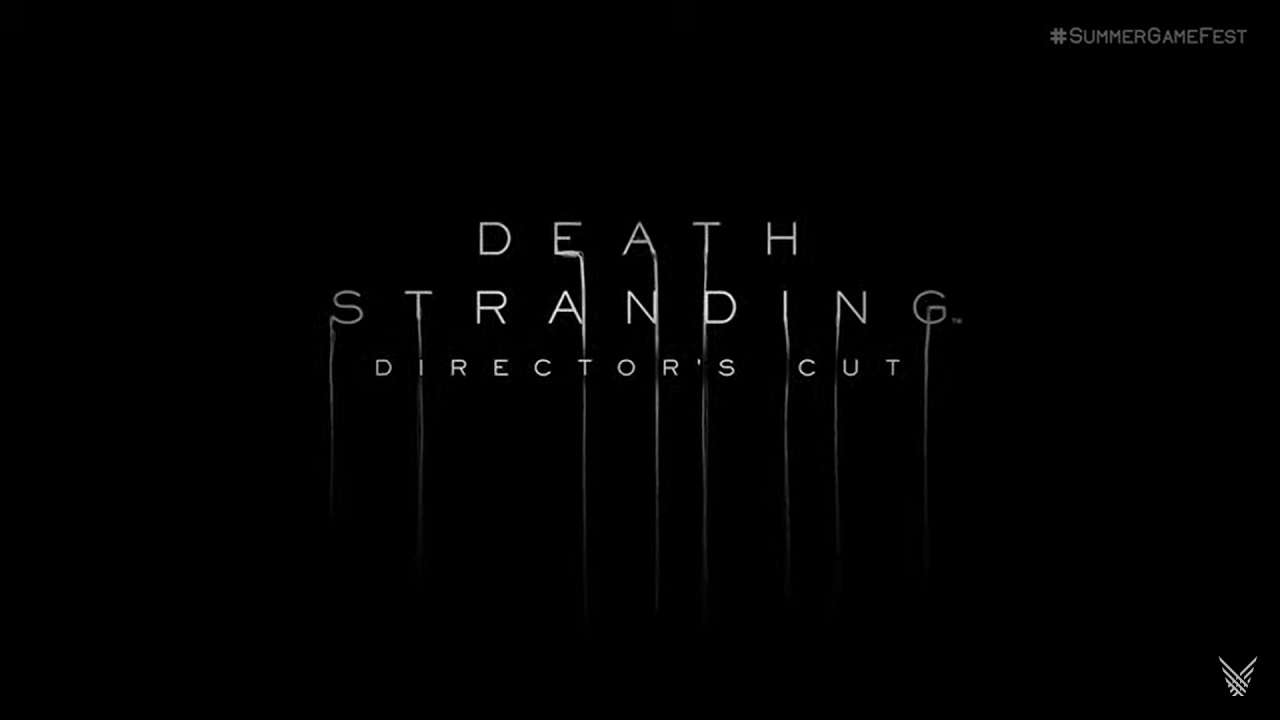 Kojima Productions showcased Death Stranding Director’s Cut at PlayStation’s State of Play today, revealing that the title will be released on September 24th. Alongside the release date reveal, a plethora of new features were showcased, and we have outlined them all below.

While no specifics were confirmed, it seems that the game has been fully revamped and made to take advantage of the PlayStation 5 hardware. We can expect native 4K resolution output and 60 frames per second of some sort going off of the footage shown in the trailer. PlayStation and Kojima Productions will most likely clarify how exactly the game runs at a later date before launch.

Death Stranding Director’s Cut will feature new battles, seemingly both with in world common enemies, as well as potentially even boss battles.

The game will feature advanced combat mechanics, as outlined in the trailer. This features expanded and upgraded melee (which includes a dropkick), the electricity shooting Maser Gun, Mounted Machine Guns, a Firing Range, and more. All of these new features and tools will be extremely helpful in the BT-filled world of Death Stranding. Players can expect to use these items along their journey to reconnect the United States of America.

There are a massive amount of new items, tools, and features that were not available in the base PS4 version of Death Stranding. The first is the Cargo Catapult, which allows players to launch their cargo all across the map. The second is the Support Skeleton, which seems to allow players to hold more weight in cargo as they transport it across the map. Next, the Buddy Bot, which carries your cargo alongside you housing additional space for it. The trailer showcases the bot also carrying the player even at one point! Fourth, an incredibly useful item, the Jump Ramp. This will allow players to fly across the canyons that are located on the map, which previously halted vehicles from crossing. All of these support features look amazing, and we cannot wait to test them out as we traverse across America once again.

It seems that Fragile has decided to build a circuit to race cars! The trailer showcased a brand new race track with multiple different variations, where Sam can race against AI in a minigame of sorts. According to the trailer, there are 12 different tracks that the player can choose from.

Now the part most have been waiting for, new story content. The trailer showcased a graveyard, a seemingly abandoned facility, and the underground area we saw in the initial Death Stranding Director’s Cut trailer. The abandoned facility Sam was in looks very familiar to the one seen throughout the game in various flashbacks, so this story content could be extremely interested and exciting for veterans of the title.

We cannot wait to get our hands on the remastered version of Death Stranding, which is only a mere two months away! Be sure to check out the trailer as well, in full 4k, directly below.