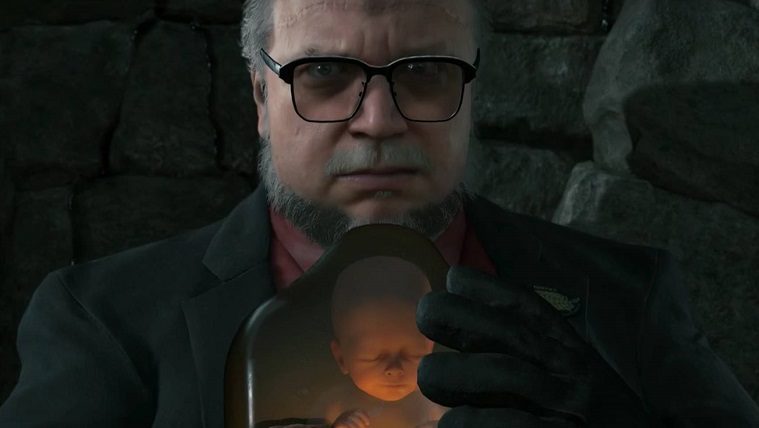 Death Stranding had a showing that got a lot people excited last year at E3.  Apparently, fans are gonna need to wait a little longer for an update on the game as it won’t be at E3 2017.  Hideo Kojima recently announced to fans that while he’ll be at E3, the team is currently “fully focused on development” for the game and that it would not be at the show for a second reveal.

Following his ousting from Konami, last year was a return for one of gaming’s most beloved developers.  The trailer released last year did not disappoint, and got PlayStation 4 owners very excited about the future for the console.

Death Stranding is still a ways off and its possible that there’s just not much to show at this point.  Many project the game won’t arrive until 2019.  What we do know is that Death Stranding is an open world action title that features some well known Hollywood talent in Norman Reedus and Mads Mikkelsen, as well as Guillermo del Toro.

As he’s been known to do, Kojima could very well be trolling at this point.  There’s really no telling as the developer has a history of saying one thing and doing another.  Hopefully that’s the case because the mysterious trailer that was shown prior left much to be desired in terms of explanation of what to expect from the game.

For now, we’ll count Kojima out for E3, but hope that he’s gearing up for some sort of surprise.