The Switch version will also be free and is coming out soon. 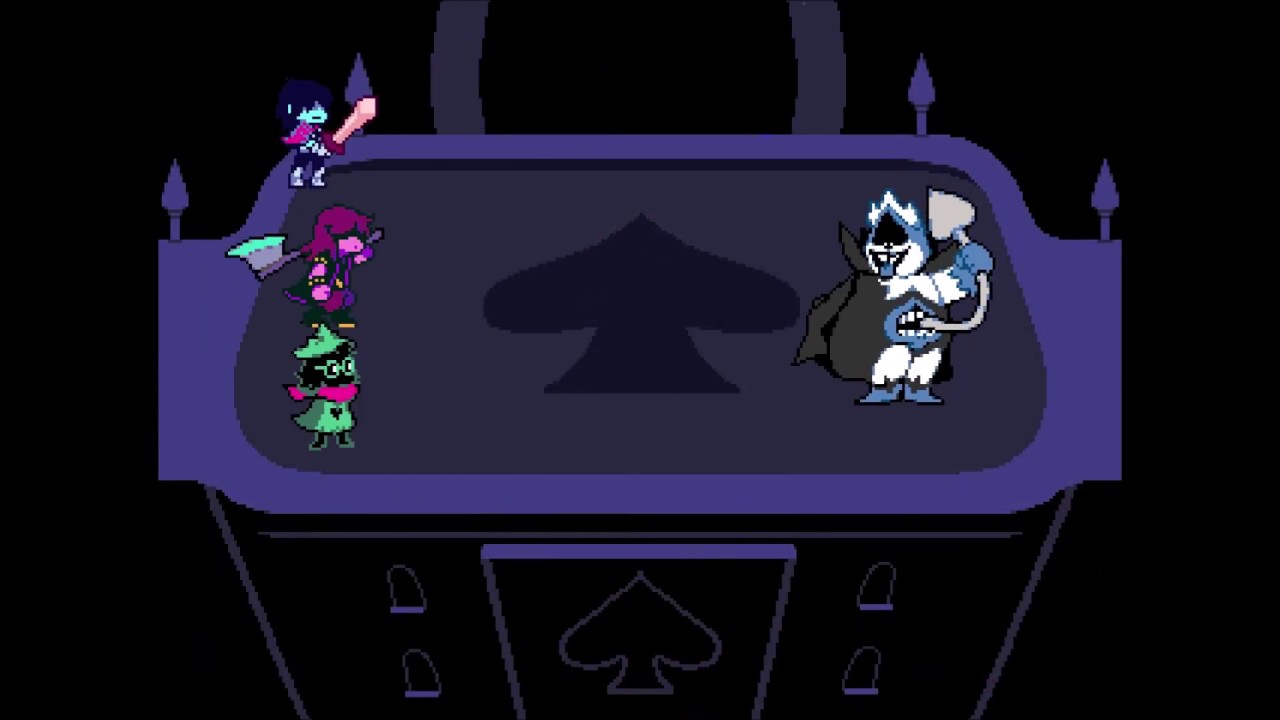 Last year, Toby Fox’s critically acclaimed indie RPG Undertale made its way to the Nintendo Switch. Later in the year, Fox released the first chapter of a new game he’s been working on called Deltarune. This first chapter was free and released for PC and Mac computers, with Fox later stating that he’d like to port the chapter to consoles eventually as well.

Well, as part of today’s Nintendo Direct presentation, it was revealed that the first chapter of Deltarune will be coming to the Switch, and it will be available soon. Like the PC and Mac versions, the Switch version of the game will be free and will be available in the Switch’s eShop starting on February 28.

While the first chapter of Deltarune is free, the rest of the game will be a paid experience and is still in development by Fox and his team and probably won’t be available for a while. However, the first chapter alone is still fantastic and certainly worth a playthrough. While the game draws a lot from Undertale, it isn’t, strictly speaking, a sequel. Rather, it acts as its own thing, despite sharing some themes, and even characters, from Toby Fox’s previous work.