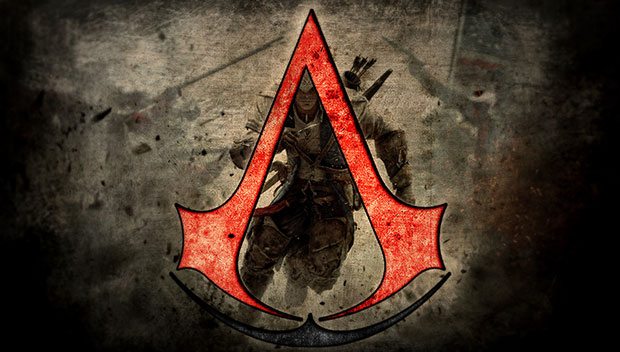 The story of Desmond has been quietly floating in the background of the Assassin’s Creed franchise for years.  Ubisoft has slowly leaked details about the over-arching plot of this main character, who has played second fiddle to Altair, Ezio, and now Connor.  Not so fast though, says Alex Hutchinson of Ubisoft.  Desmond is playing a bigger role than ever before in Assassin’s Creed 3, according to the game’s director.

“The story of Assassin’s Creed, Assassin’s Creed II, Brotherhood and Revelations was to build Desmond up.  He’s this guy who’s a bit of a nobody when it starts out, and gets new abilities through reliving the lives of his ancestors. We’ve built this guy up over the course of the games, and I really believe that we can pay that off, and in retrospect he’ll be terrific.  I don’t think anyone really like Luke Skywalker in A New Hope, but by the end of his character arc, this journey that he goes through, makes him amazing.”

Alongside the building blocks that Ubisoft is due to add to single player story of Assassin’s Creed 3, multiplayer will also see a revamped story-telling process.  Self described as “persistent” and “evolving”, Ubisoft says that Assassin’s Creed 3 multiplayer has a story that runs “parallel to the game’s modern day plot”, something that they’ve hinted at in previous offerings.

“Abstergo Entertainment will give you insights on the company’s future initiatives by granting you access to files and information on products that will soon hit the market.  As you progress in the game and level up your character, you access these files and videos.  Every month you’ll have new challenges to unlock new content that will continue the storyline throughout the year.”