Destiny 2 is Coming to Xbox Series X and Game Pass

Along with xCloud support 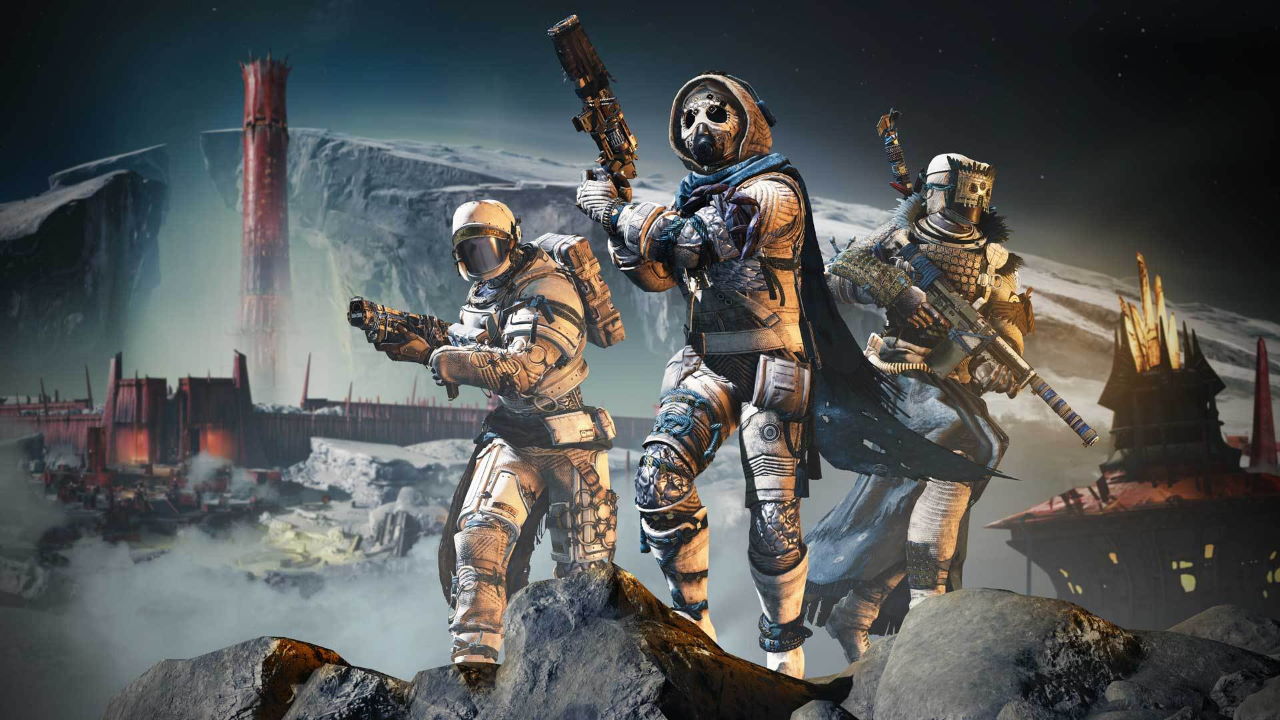 In a move that should shock almost no one, Destiny 2 is coming to Xbox Series X. But while that wasn’t too surprising, Microsoft did have something that was: it will also be coming to Xbox Game Pass. In fact, Game Pass subscribers will get a whole lot of content beyond just the base experience of Destiny 2.

All current Destiny 2 expansions will be added to Xbox Game Pass later this year. And those with Game Pass Ultimate can take advantage of xCloud to play the game on any device that supports the service. So now you can literally take your Destiny 2 experience with you wherever you go.

And while the announcement of an Xbox Series X version of Bungie’s shooter wasn’t too shocking, it is still great news for fans. The game will be upgraded and enhanced to take advantage of the new console’s increased horsepower. Hopefully we get a look at what those might be in the coming months.