Bungie's latest on Season 10 changes, all in one place. 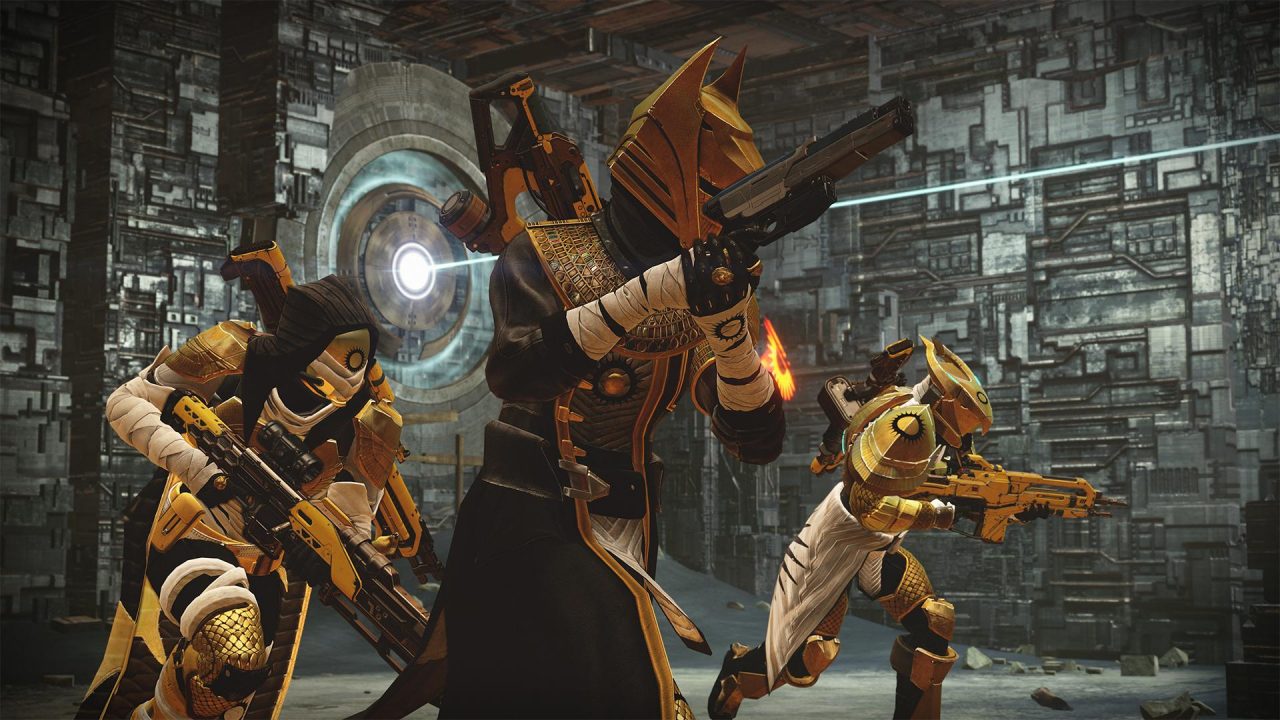 Bungie has hit players of Destiny 2 with some big news regarding the return of the Trials of Osiris, the D1 PvP event that has been brought back by popular demand for your competitive enjoyment. However, reports that Guardian Power levels will be enabled for the event have caused some concern in the community, since it puts players who want to participate but have little time to invest in the game at a disadvantage against others. Even so, the community was able to convince Bungie to disable the Seasonal Artifact’s Power advantage for the event, a small victory which will promote skill-based progression in the event rather than give players a power crutch to rely on. This announcement comes from a tweet by Bungie’s Destiny Director, Luke Smith, who also reminds Guardians in the Destiny 2020 Director’s Cut that their greatest weapon in the game is one they may not have considered:

“Aspiration is what keeps our game alive… it can be about entering Destiny 2 for the first time and feeling the potential of what you could become. It can be about the pursuits in front of you. Or it can also be PVP players looking over the horizon and seeing the Lighthouse and its treasures awaiting them – if they pass The Trials.”

Okay, so maybe aspiration will take you far in the game, but it isn’t all you need to succeed in the Trials, and this last “if” statement might send pangs of anxiety (or “FOMO,” as the director defines it) through those players who may face a disadvantage with Guardian Power levels in play. This is further complicated for some by Smith’s declaration that “aspiration isn’t something reserved for the elite or the engaged; it’s for everyone.” The truth of the matter is, Trials itself is not for everyone, as this isn’t the little leagues and not everyone gets a trophy simply for showing up (at least, not that we know of at this time).

Do keep in mind that for the 3v3 Crucible-Elimination-style event of Season 10’s Trials to stay true to its origins, it has to be a high-stakes competition that matches its rewards. It’s meant to allow players to showcase their PvP skills, which creates senses of meaning and purpose in this event that would be lost if it didn’t make you sweat.

Still, Trials start just three days into the new season, so most Guardians are going to be more or less around the same Power level in the beginning anyway. Then it’s a multi-weekend event, which is how Bungie can best ensure that most players with busy weekday schedules can still participate. But beyond that, it’s up to a Guardian’s skills, Artifact mod strategies (which will not be disabled with the Artifact’s Power advantages), and a drive to succeed that will prove whose Worthy of passing Destiny 2‘s reboot of the Trials of Osiris.

If you have the slightest interest in this event, try it out — you have nothing to lose. And in lighter news, D1 Trials armor and weapons are coming back, along with three of the original maps: Cauldron, Exodus Blue, and Anomaly. Also, there have been upgrades to the sandbox to ensure better player balancing, and all of this is available for free. So, Guardian, why not give it a shot?