Destiny 2 players will have only a few days to gear up for Spire of the Stars. 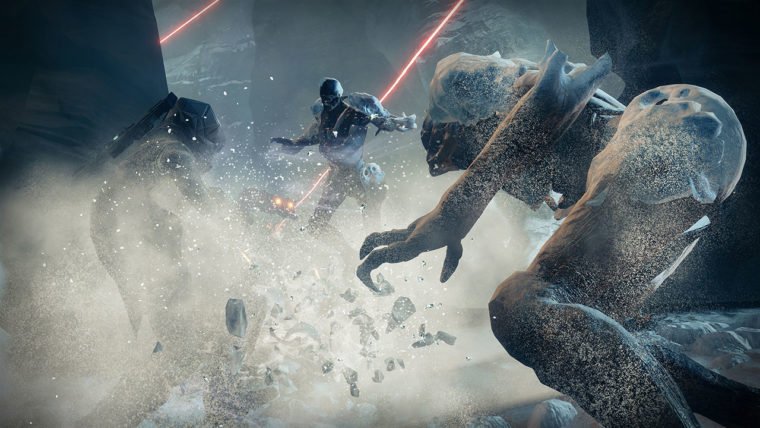 Bungie has revealed that the final lair of the Leviathan Raid is set to arrive on May 11th.  Guardians will have a short window to gear up for the Spire of the Stars raid as the Warmind DLC launches on May 8th.

Expansion number two for Destiny 2 is certainly sounding better than the first offering in Curse of Osiris.  The downloadable content was recently revealed via a live stream by the developer. In it, they revealed some new modes coming to the game in Escalation Protocol, new story-based content, as well as the launch of Season 3 for the game.

The Raids in Destiny have traditionally been the toughest content in the game.  This time around, it’s hard to tell what will provide players with the most challenge and reward.  While it’s fully expected that the Spire of the Stars Raid will feature unique gear to earn, Bungie also claimed that the new Escalation Protocol might be the most challenging content to complete.

Details on the new Raid are slim, but players will be able to jump in relatively soon following the release of the Warmind DLC on May 8th for PlayStation 4, Xbox One, and PC.

The Warmind DLC is priced at $19.99, but is included with the Expansion Pass for Destiny 2 ($34.99 Depending on where you shop) as well as the Deluxe Edition of the game, which included said Expansion Pass.