The latest news in the world of video games at Attack of the Fanboy
June 3rd, 2020 by Brandon Adams 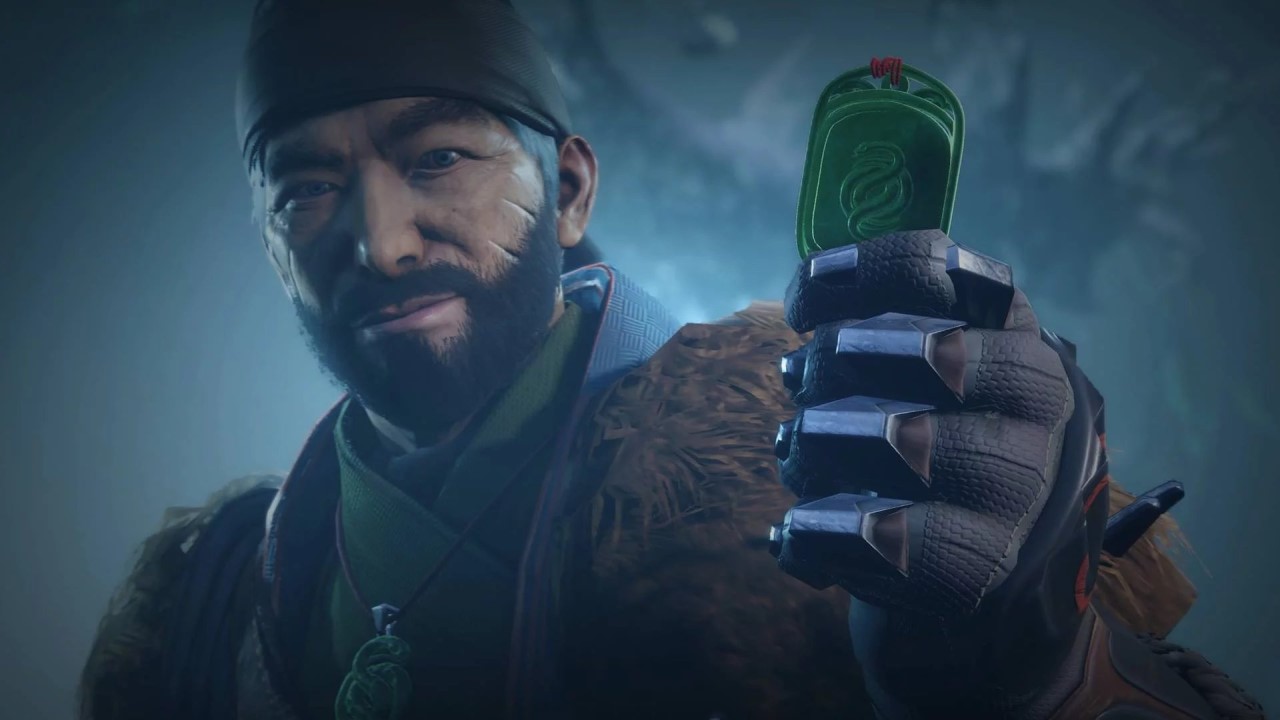 Earlier today on Twittter, Bungie teased their Destiny 2 Year 4 announcement with a short teaser featuring none other than Gambit’s mysterious Drifter. Fans eager to learn more will only have to wait another week, and can even add the reveal to their calendars via the official landing page.

Destiny 2 Year 4 will be unveiled June 9th at 9am PST.

While short on details, the tweet featured the aforementioned teaser and a link to a landing page that allows interested parties to either sign-up for email alerts, or to set a calendar reminder. From the teaser alone it appears Year 4 will see Guardians heading off to assist (or thwart) The Drifter on Europa, Jupiter’s icy moon.

We don’t know much more than that, though I’m hoping the next expansion pans out better than Shadowkeep. It wasn’t a terrible expansion, but it was clearly more concerned with housekeeping than anything else. The last handful of seasons that have followed in its wake haven’t exactly been stellar either, with Bungie doubling-down on FOMO-oriented treadmills and events.

Then again, a new expansion is the perfect time to address those concerns and to alter course, so who knows what we’ll see. It’s also unknown how the presentation will be presented, since everyone is working from home due to COVID-19. My money is on a Zoom-style roundtable with a full trailer and some PowerPoint slides. The Destiny 2 Year 4 page doesn’t tell us where to catch the update, but I’d assume the official Destiny 2 YouTube and Twitch channels are solid bets. If you wanna be safe be sure to keep an eye on the official page come June 9th.