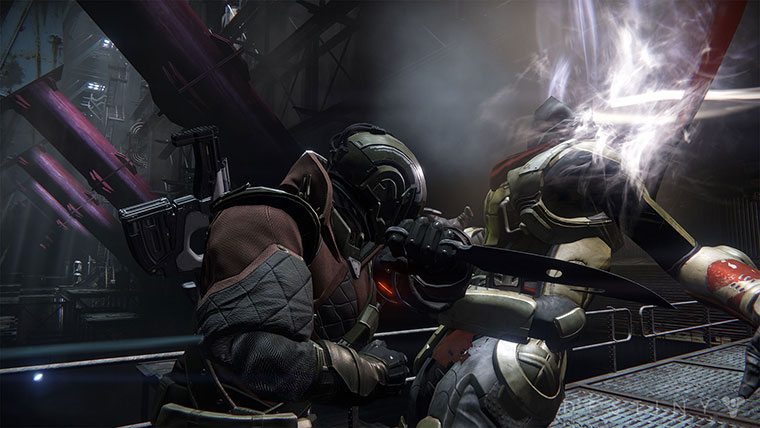 Oh, how the tables have turned.  Bungie has recently announced that Destiny will beta on the PlayStation first.  The highly anticipated 2014 release will hit the PlayStation 4 and PlayStation 3, before it arrives on the Xbox.  After years of working for Microsoft with the Halo series, Bungie seems to be aligning themselves with Sony more closely over the last year.

After showing the first Destiny gameplay at a PlayStation 4 Event, the company has made it blatantly clear that their games are multi-platform.  This timed-exclusive beta access hammers home that point even more.

To get into the beta you’ll need to pre-order Destiny at selected retailers.  The game is first person shooter with heavy loot mechanics, which we compared to a Borderlands style game back at E3.  Both the beta and the full game of Destiny is expected in 2014.

Bungie also released this PlayStation 4 Launch Video to commemorate the arrive of the new console, which features new footage of the game.