Your Destiny Character Name Is Always Tied To Your Gamertag 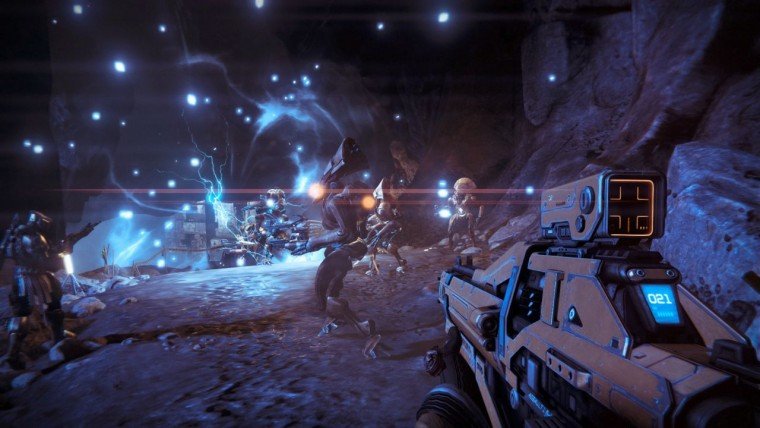 If you want to name your Destiny Guardian a funny name, you are out of luck because the name will always be tied to your gamertag.

In some MMO style games, you create your own character and can be able to name them anything. They’re usually not tied down to a specific gamertag or other online identity you may have. In Destiny however, you cannot change the name of the Guardian you play as. Your character will be called to whatever PSN or Xbox Live gamertag you have.

This was confirmed via Bungies weekly Q&A session on Destiny.

“You are your character in Destiny. In your case, your Guardian will be named F12. If you want your name to be more colorful or personal (i.e. NinjaSniper420, Titan Nick, Robert Paulson) you need to change your identity at the source. Our hope is that you have an identity in the game that’s meaningful to you, and that new friends can track you from your favorite Destiny forum to a rendezvous in orbit over your favorite destination.”

This might be slightly disappointing for some gamers, but nothing earth shattering. Other online games you are only identified via your gamertag anyway.

Destiny releases September 9th for the PS4, Xbox One, PS3 and Xbox 360.