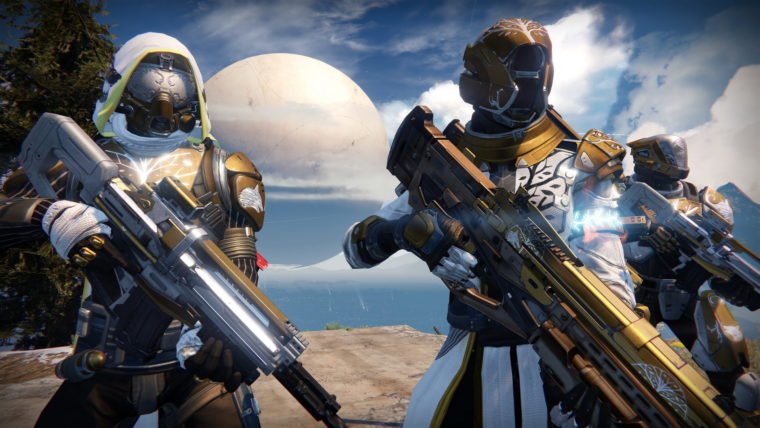 Destiny’s Crucible online multiplayer matches should have far less lag soon as Bungie has announced a number of changes to their matchmaking formula. The changes are focused on improving the connection experience over things like finding an enemy of the same skill level, or other pieces of the matchmaking algorithm. Those things will still play a key role, it’s just that the connection strength will play a much bigger part than it did before.

“Our designers and engineers are always exploring measures that can be taken to improve the Player-versus-Player combat experience for everyone. Their goal has always been to cultivate an arena in which every Guardian can find quality matches against worthy opponents with good connections. It’s also good if you don’t have to spend an eternity in orbit while the matchmaking engine works behind the scenes.

“When we shipped Destiny: The Taken King, we delivered a new system to better enable us to evaluate Guardians as combatants. In the months that followed, we’ve been making adjustments to find the right balance between skill and connectivity. In light of recent feedback from the community, it’s very clear that we have more work to do. As that work progresses, I’d also like to pledge that you’ll be more included in that process.”

The new matchmaking formula will begin tomorrow, exactly 24 hours after the reintroduction of the Iron Banner Crucible mode. “Lord Saladin’s battle for the Spark will feature new matchmaking settings that will assign more emphasis to connection quality. These changes will be made in an effort to reduce lag. There will still be some consideration given to matching you with worthy adversaries, but that’s a thing we’ve done since Destiny first shipped.” Bungie will be using the 24 hour window to compare how the new algorithm is working, and if it needs to be tweaked at all once it’s in the wild.