Destiny: The Dark Below Changes the Game for Everyone

The latest news in the world of video games at Attack of the Fanboy
December 3rd, 2014 by Kyle Hanson 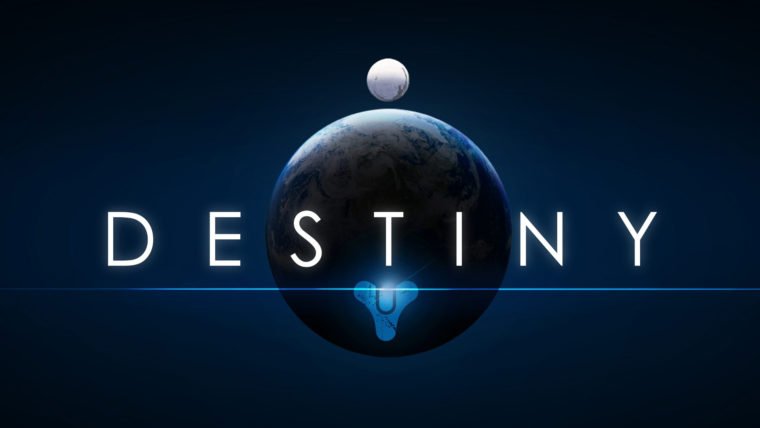 Destiny’s first expansion, The Dark Below, is set to release on December 9th on PS3, PS4, Xbox 360, and Xbox One. It will include a ton of new content for players to blast their way through, but only if you purchase the expansion. If you don’t purchase it however, it will still change the way you play Destiny in many ways. Updates and alterations have been made across the entire game’s systems to both accommodate new elements of The Dark Below, and simply to make Destiny a better game. Be sure to take a look at all of the changes below, whether you plan to buy the DLC or not.

Exotic Gear in The Dark Below will have higher Attack and Defense values than current Exotic Gear. For players and their current caches of Exotics, a path will exist to bring them forward into The Dark Below.

Home / Game News / Destiny: The Dark Below Changes the Game for Everyone