Destiny Exotic Weapons Tweaked ahead of The Dark Below 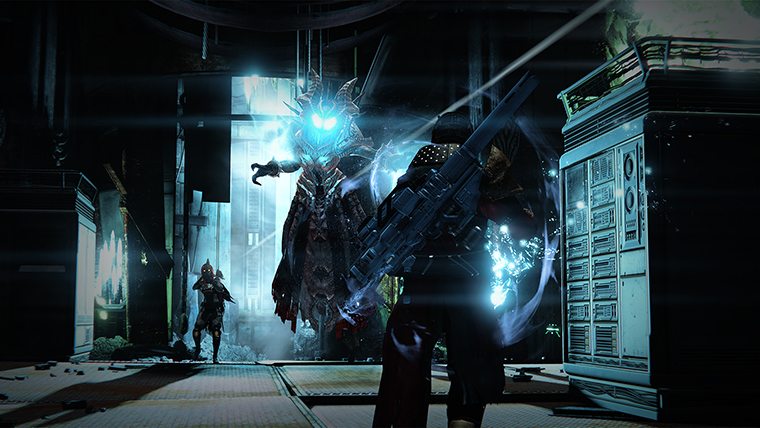 A new patch recently arrived for Destiny players, and it changes Exotic weapons in a number of ways.  While many Destiny Exotics have seen specific changes to their varying attributes, the major change comes in the new upgrade path for the weapons.  Bungie has introduced the Exotic Shard as a mandatory final upgrade step for all Exotic Weapons, and does away with the requirements of Ascendant Energy and Ascendant Shards.

So how do you earn these Exotic Shards?  They can be earned when dismantling Exotic Weapons, or they can be purchased from Xur for Seven Strange Coins.  Alongside these general changes to exotic weapons, many of the game’s popular guns have been tweaked as well.   For the specific tweaks head to Bungie’s patch notes.

The patch, which is available now, also features fixes for the Raid, Bounties, and numerous vendor tweaks. This latest patch weighs in at around 75 MB, and Bungie says you’ll need to shut down and restart to apply the changes.

Next week, Bungie will release The Dark Below, as the first piece of expansion content for the game.