Destiny House of Wolves Expansion will arrive between April and June 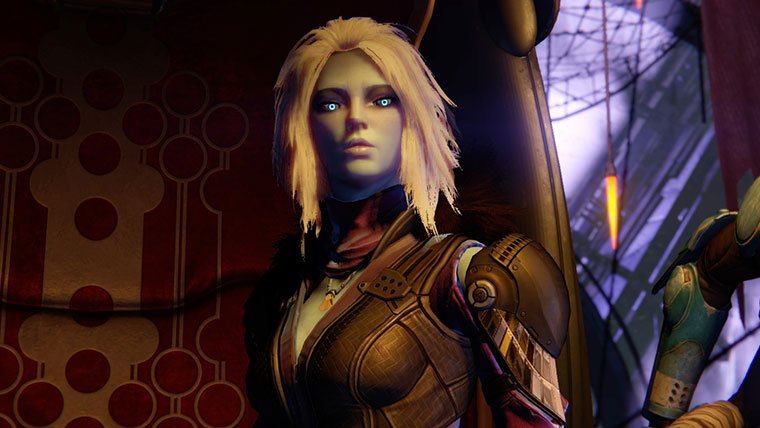 Details about Destiny’s House of Wolves Expansion may have slipped out earlier this week, but an announcement by Bungie has shed more definitive light on the content.  “Destiny Expansion II: The House of Wolves will be released sometime in the second quarter of this year,” Bungie revealed.

“Sometime within those three months (April, May, and June), we’ll have a new adventure to embark upon with you.”

Bungie revealed nothing about the second expansion in their announcement, saying “We’re keeping all other details under wraps for now.”  Though they did say that there is a “Special Team” creating new ways to play Destiny, taking the information learned since launch and applying it to the shooter.

In a separate post, Bungie also revealed the details of an upcoming patch, which will affect a number of different weapons in the game.

While Bungie wasn’t keen to share details, a rumor from earlier this week suggested that the exact release date for the expansion was in May, and that a new level cap would be imposed on players, taking it from 32 to 39.  The expansion is rumored to contain a new Awoken storyline and raid content, 3 new Crucible Maps, and a bunch of new weapons and gear.