Destiny is Down for Maintenance for the Next Few Hours 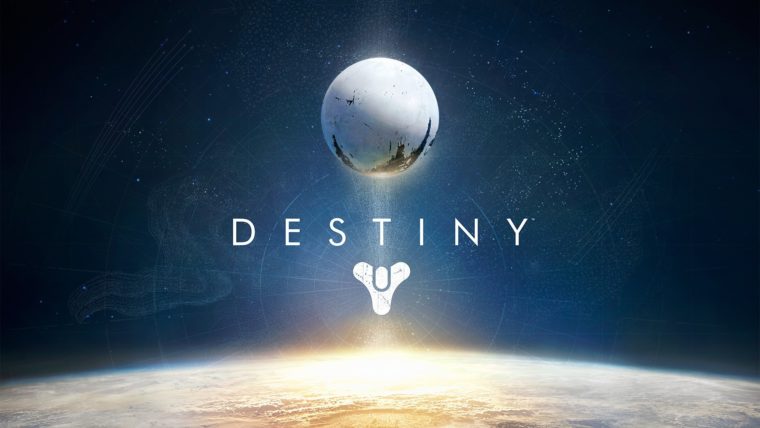 If you’re having trouble signing into Destiny at the moment, don’t worry. Bungie is currently performing planned maintenance on the game, which will keep it down from now until around 5pm Eastern Time. Players who were, or are still in the game will receive notice of the outage before being dropped. Login functionality will return once the maintenance is completed. Bungie.net and the Destiny app might be impacted during this time as well.

Destiny will be undergoing a number of big changes in the next few weeks, with The Taken King hitting on September 15th. This maintenance wasn’t billed as a part of that update, but it is highly likely. No changes should be noticed by players once the maintenance is over, but it is likely helping prepare the game for this huge update.

Destiny: The Taken King will be changing a whole lot of the base elements of the game, even for those that don’t buy the DLC expansion. Light levels, gear changes, and more will be coming to Destiny on September 15th, with a Raid following for those that do purchase the DLC on September 18th. Before it hits, make sure you have the extra hard drive space required, as you’ll have to download the update even if you don’t purchase The Taken King.