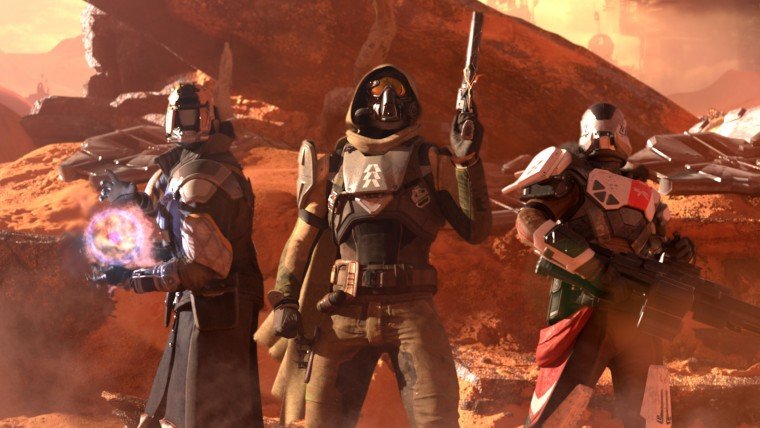 Destiny and Call of Duty: Advanced Warfare are not out yet, but one analyst thinks Destiny will be the more popular of the two big Activision titles.

A report from Cowen and Company analyst Doug Creutz has been released and published on VentureBeat. According to pre-order figures right now, Destiny could be in line to become the best selling game of 2014. They believe the game could sell between 10 to 15 million copies raking in a cool $600 to $900 million in the process.

It’s also interesting to note based on the analysis, Creutz predicts Halo: The Master Chief Collection and Assassin’s Creed Unity will sell very well in 2014 along with Far Cry 4 too. He doesn’t have high hopes for EA’s Battlefield: Hardline though as the game doesn’t have the same level as hype as Battlefield 3 or 4 did in the past.