Destiny: The Taken King’s Raid Won’t be Available at Launch, No Release Date Given

The latest news in the world of video games at Attack of the Fanboy
August 31st, 2015 by Kyle Hanson 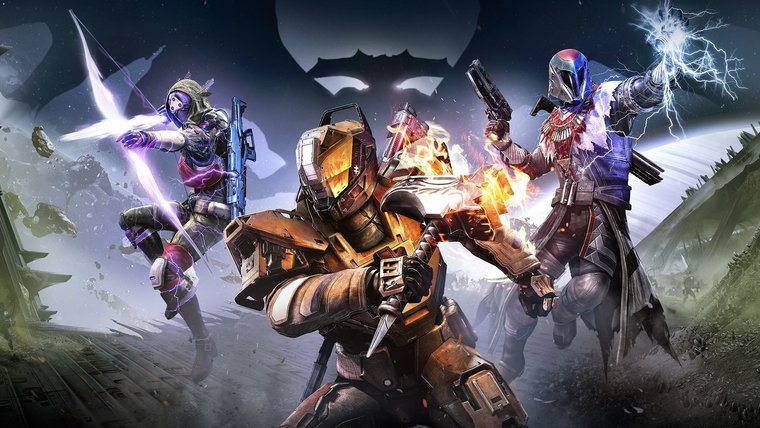 UPDATE: Bungie has released a tweet that states “The Raid for Destiny: The Taken King is done and will be released hot on the heels of launch. Gear up and get ready.” So, it seems that they’re just holding it back for timing purposes.

Destiny: The Taken King’s “King’s Fall” Raid has been highly anticipated by fans, as the last DLC, House of Wolves, didn’t feature a new Raid at all. Unfortunately it seems like those fans will have to wait a while longer, even after the September 15th launch date.

According to a conversation between IGN and Destiny: The Taken King director Luke Smith, the DLC expansion won’t have its Raid unlocked until some time after launch. “Its not going to be available on day one,” Smith told IGN. “We definitely have a plan for when it’s going to be available. I’m not going to announce the plan for it on the youtube gaming stage. But I promise for people who are excited about the raid will know when it’s time to take time off work. We’ll give em’ a heads up.”

This seems to fit the same launch schedule that Destiny originally took in September of 2014, where it launched without a Raid, only to receive it a week later. Hopefully the wait for King’s Fall will be just as short, though the uncertainty of the schedule at this point seems to indicate that it won’t be.