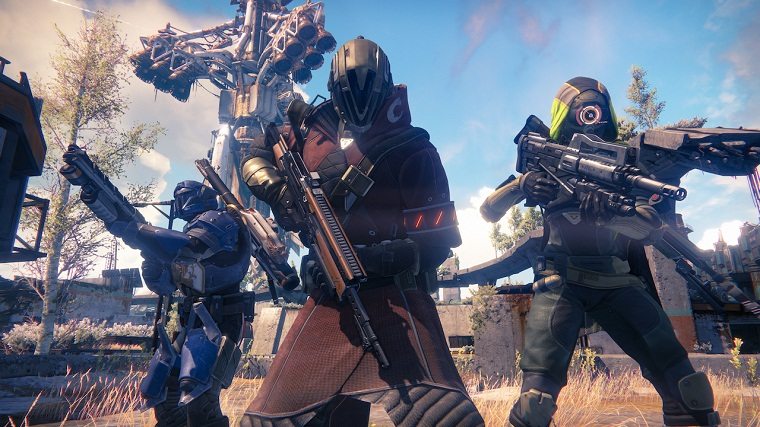 After breaking numerous sales records earlier this month, Destiny still came out on top of the UK charts making it two weeks in a row.

Eurogamer has reported on Destiny’s sales and it managed to stay on top of the UK charts beating out Disney Infinity 2.0. Sales of Destiny fell 78 percent compared to its first week on sale, but it still managed to shift enough copies to beat out everything else. Digital sales are not accounted for.

Destiny still continues to help out sales of the PS4 hardware over in the UK. 72 percent of the PS4’s sales were of the the game’s official bundle. We noted a few days ago that PS4 sales skyrocketed thanks to the release of Destiny. PS4 sales jumped 300 percent on the week the game made its debut.

Destiny may have been the most popular game, but Hyrule Warriors managed to sneak into the charts this week. The game was released in the UK last week and managed to be placed third in the top 10. Amazingly, Watch Dogs is at number 4 and beat out the recently released The Sims 4 which only came out earlier this month.