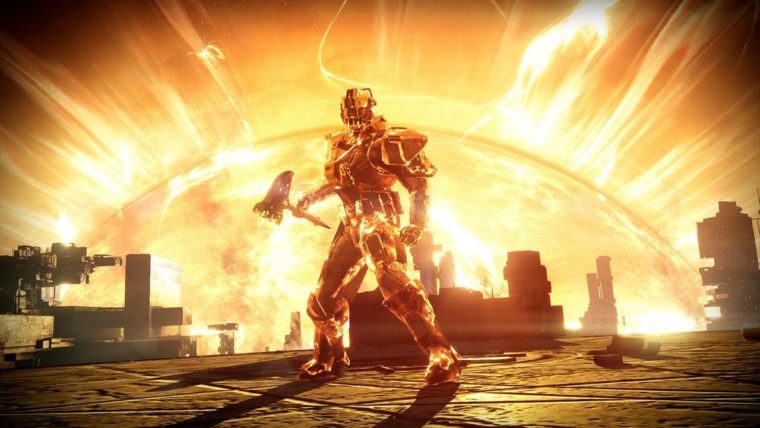 Bungie has officially revealed that Destiny Update 2.1.0 is available now across all platforms. Some systems might take a while to update, so if you haven’t been prompted to download the massive patch, just wait a while and it should kick in. This update features a huge amount of changes for Destiny, including the much talked about Sparrow Racing League. Along with this come alterations to the Titan class, and many more. You can check out the full patch notes here, or read on for some of the highlights.

New things being added to Destiny in Update 2.1.0 are: “The SRL event is live in the Tower until December 29th, Talk to Amanda Holliday to get started on Sparrow Racing Quests and Bounties, Race to unlock new SRL rewards, Check out Eververse for a new stock of items”

Other bug fixes will arrive as well, but the big shifts are for those Guardians that play as a Titan. This class will see a huge amount of changes, some good and some not so good. For example, melee range has been extended, but many elements of the Hammer of Sol have been nerfed. This is sort of the theme of Destiny Update 2.1.0 in regards to the Titan, adding some capabilities, but removing others.

There are still changes that affect all players though, with nearly every weapon class having something tuned. Many assault rifles have had their damage slightly increased, while pulse rifles saw reductions across the board. There’s really too much to cover here, so head over to the official patch notes to see everything that has been touched with Destiny Update 2.1.0.