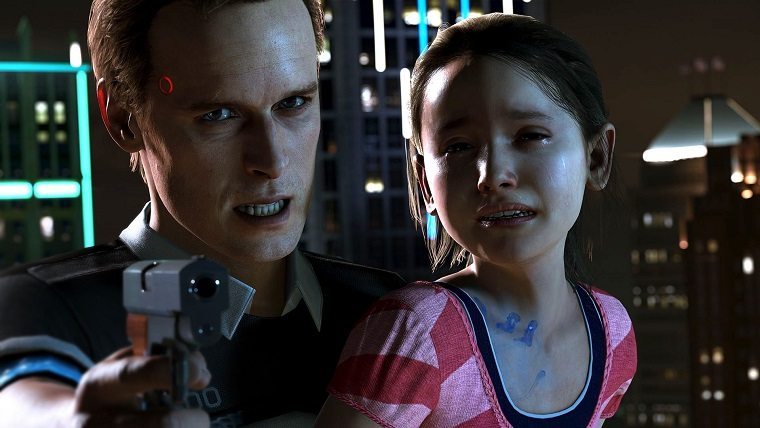 Quantic Dream is known for delivering cinematic experiences with not a whole lot of gameplay, with Heavy Rain and most recently Beyond: Two Souls being prime examples of that. The narratives themselves have been meticulously crafted, however, though what the developer has coming up next is apparently more ambitious than anything they’ve done before.

This was revealed in a new interview that Quantic Dream’s David Cage had with GamesIndustry, where Cage talked about the game’s script. He said the following:

“It’s a big burden, to be honest. I’ve just finished the script for Detroit. It took me more than two years, and that’s working around six days a week. It’s probably 20 times more complex than anything we’ve ever done. It’s a lot for one brain to handle.

However, he goes on to confirm that he does have help from a team that helps him “keep track of the branches and finding good ideas for each one. When it’s just one brain, you can only have so many good ideas in one day. The fact that it’s collaborative work helps me, but I like the fact that it starts with something very personal.”

We currently don’t have a release date for Detroit: Become Human, but when it does launch it will be a PlayStation 4 exclusive.