The latest news in the world of video games at Attack of the Fanboy
March 2nd, 2013 by William Schwartz 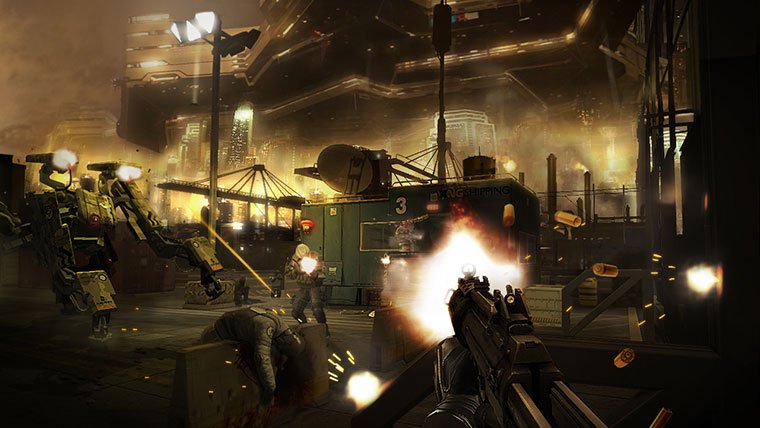 A recent trademark that was filed by Square Enix for Deus Ex: Human Defiance might not be for game after all.   After digging deeper into the recent filing, SuperAnnuation has discovered that the Human Defiance trademark was filed by CBS Films, which could indicate that the film studio is making a Deus Ex movie adaptation of some sort.

There have been rumblings of a Deus Ex movie in the past, but we’ve not heard anything about it in quite some time.  The registration information definitely points to this reference being a film, but that doesn’t mean another Deus Ex is off the table for Square Enix.

Given the success of the franchise reboot with critics, it’s likely a franchise that Square Enix and Eidos Montreal plan to continue going forward.  We just don’t have any concrete details just yet, other than further rumors and job listings from the company.  Back in May 2012, Eidos Montreal was discovered to be hiring for a possible Human Revolution sequel.