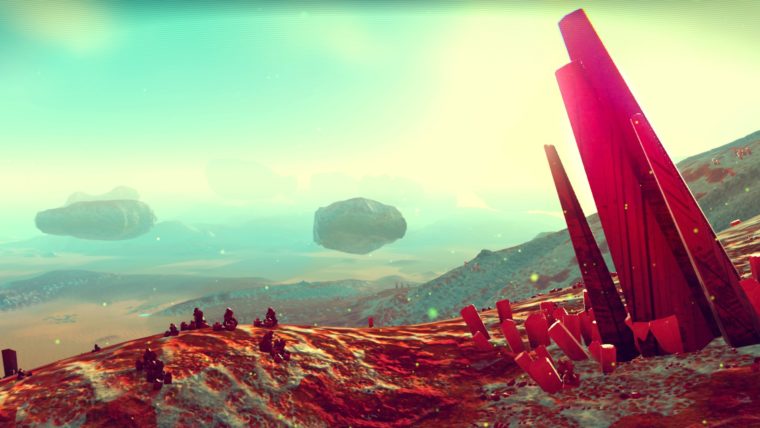 When it comes to modern video games, many people are worried that it might come with glitches. It sounds like the developer for No Man’s Sky is promising the PS4 version of the game should be smooth.

Hello Games’ founder, Sean Murray, recently admitted to JeuxVideo (via VG24/7.it) that there won’t be many issues with the PS4 version of No Man’s Sky. The game should be stable when it comes out.

Murray said: “No, now, the game is coming on really well. We are creating a crazy game of crazy size and doing things on a technical level ever done before.

Unlike most games where you normally create a layer, make sure it is perfect and test every possible situation, we can not do it with No Man’s Sky. But every game I’ve worked on has a pretty solid frame rate and it is something in which we have always been good at“.

No Man’s Sky is a huge game literally allowing you to explore many different planets of many shapes and sizes. It would be a huge achievement if Hello Games is able to ship the game without too many game breaking bugs.