Last of Us developer Naughty Dog apologizes for art mishap 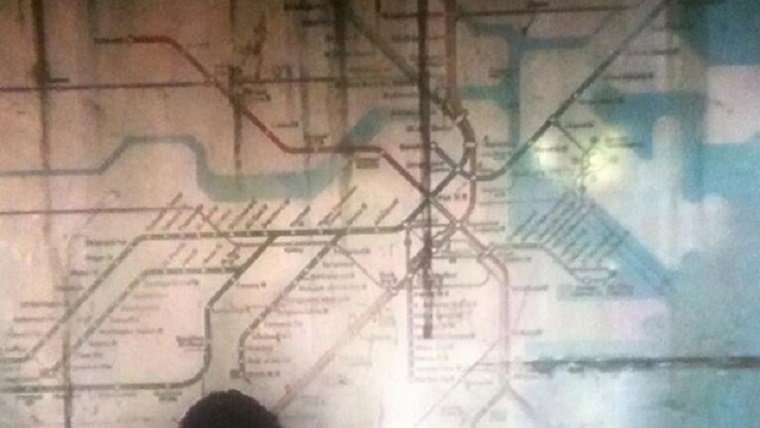 Cameron Booth, a graphics designer responsible for the Boston T map used in Naughty Dogs PlayStation 3 exclusive Last of Us has recently taken accusations to the public, claiming that he wasn’t alerted of the inclusion or compensated for his contribution to the title. According to Booth, he was “f***ing furious”, responding to the discovery in an angry Tumblr Post.

The discovery was made via a random Tweet he had stumbled upon, praising the developer for their astoundingly accurate portrayal of the Boston subway map.

Since then, Naughty Dog has apologized for the incident and the two began rectifying the matter. Booth stated on his website, “I’ve just spoken with Naughty Dog over the phone in a very constructive conversation. Can’t say more at the moment, but it seems as if matters will be resolved to everyone’s satisfaction shortly. I can say that they do acknowledge their error in using my map and were very apologetic for it. I likewise apologized for my initial vitriolic post. A lot of mutual respect for each other’s creative work.”