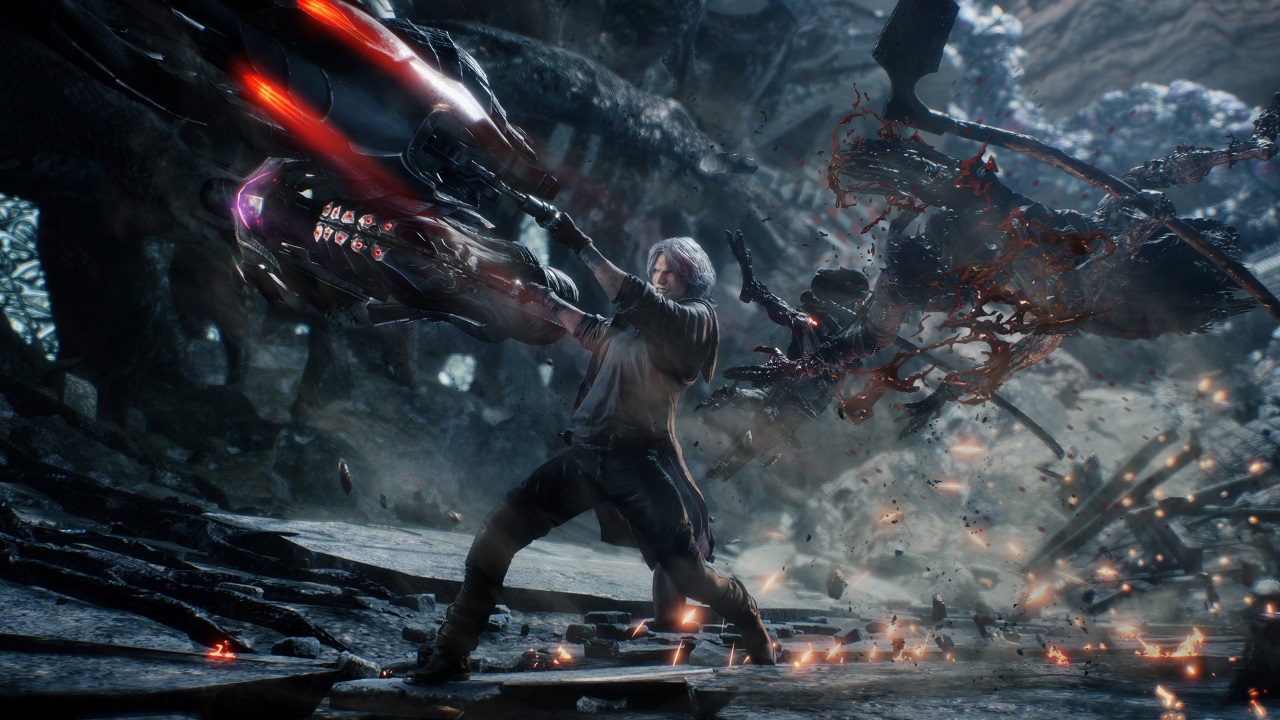 Are you excited about Devil May Cry 5? Good. And now, with the game just a little over two months away, director Hideaki Itsuno has dropped some pieces of info to make sure you stay that way up until release.

The revealed during a recent Q&A session in Seoul (as transcribed by GamesTalk), covering various topics such as the game’s length, difficulties using the RE Engine and potential DLC.

Here are some of the details:

Why is the story set after Devil May Cry 2?

The reason it is set after Devil May Cry 2 can be understood by playing the game.

What was difficult about using the RE Engine?

Since the RE Engine was originally created for Resident Evil 7: biohazard, it was difficult to implement the violent action of Devil May Cry. We focused on upgrading the engine’s processing speed and performance.

There are three protagonists, so how long will the game take to complete?

The development team took about 15 to 16 hours to clear the game.

The visuals are similar to DmC Devil May Cry, but what is the future of that series?

It looks that way since we were shooting for photo realism, however, we were actually aiming for something Hollywood movie-esque like “The Avengers.” As for the future of DmC Devil May Cry, that is still up in the air.

Will there be additional playable characters

We may add more playable characters if there is demand for it.

Are there hidden places, items, enemies, and powerful monsters?

There are a few hidden weapons.

The prospect of hidden weapons that might be even cooler than a bike and razor-tipped hat is exciting, the real noteworthy bit of news is the fact that the development team took about 15 to 16 hours to clear the game, which, if it is an accurate estimate, would make it the longest campaign in the series’ history.

At first glance, 15 to 16 hours doesn’t seem all that long — especially when compared to other titles out on the market currently — but it’s important to remember that the series has made itself known for its replayability thanks to other factors, such as multiple difficulty levels, hidden items/areas and grading system. When all of those are taken into consideration, what appears to be a 15 to 16 hour game will actually take fans 100’s of hours to complete.

Fortunately, fans won’t have to wait too long before they have a chance to sink their teeth into all of this content, as the game arrives on March 8; and a month before that, players on the PS4 and Xbox One will be able to get a sample of what’s in store with a new demo.