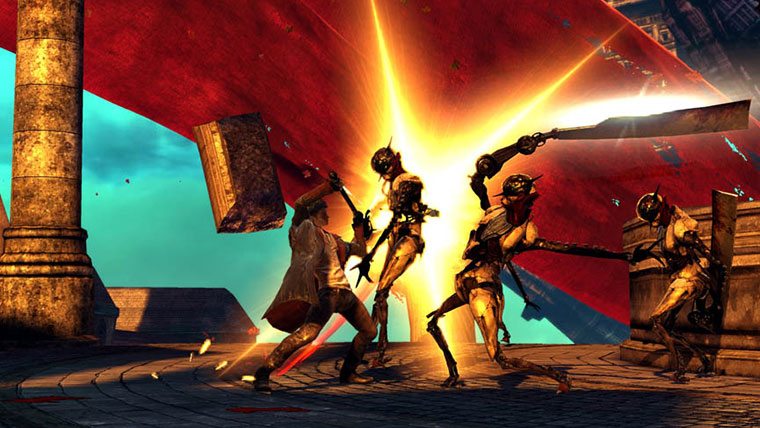 Ninja Theory, developers best known for their work on Heavenly Sword, Enslaved: Odyssey to the West, and most recently, the Devil May Cry reboot, are apparently getting ready to reveal their new game. And despite rumors to the contrary, it’s going to be a completely ‘New IP.’

Ninja Theory took to Twitter this morning to relay the news to fans who’ve been waiting some time to hear about what the talented studio is working on next.

“We’ll be announcing a new project soon, which is a new IP,” reads a recent tweet from the developer.

Ninja Theory hasn’t given any hints about what it’s up to. A new IP does mean that this won’t be a sequel to any of their popular franchises. The last one of these that they did was Enslaved: Odyssey to the West back in 2010. As far as new IP goes, it was received fairly well. The game got mostly 8’s from mainstream critics, while a PC version of the game got significantly lower marks.