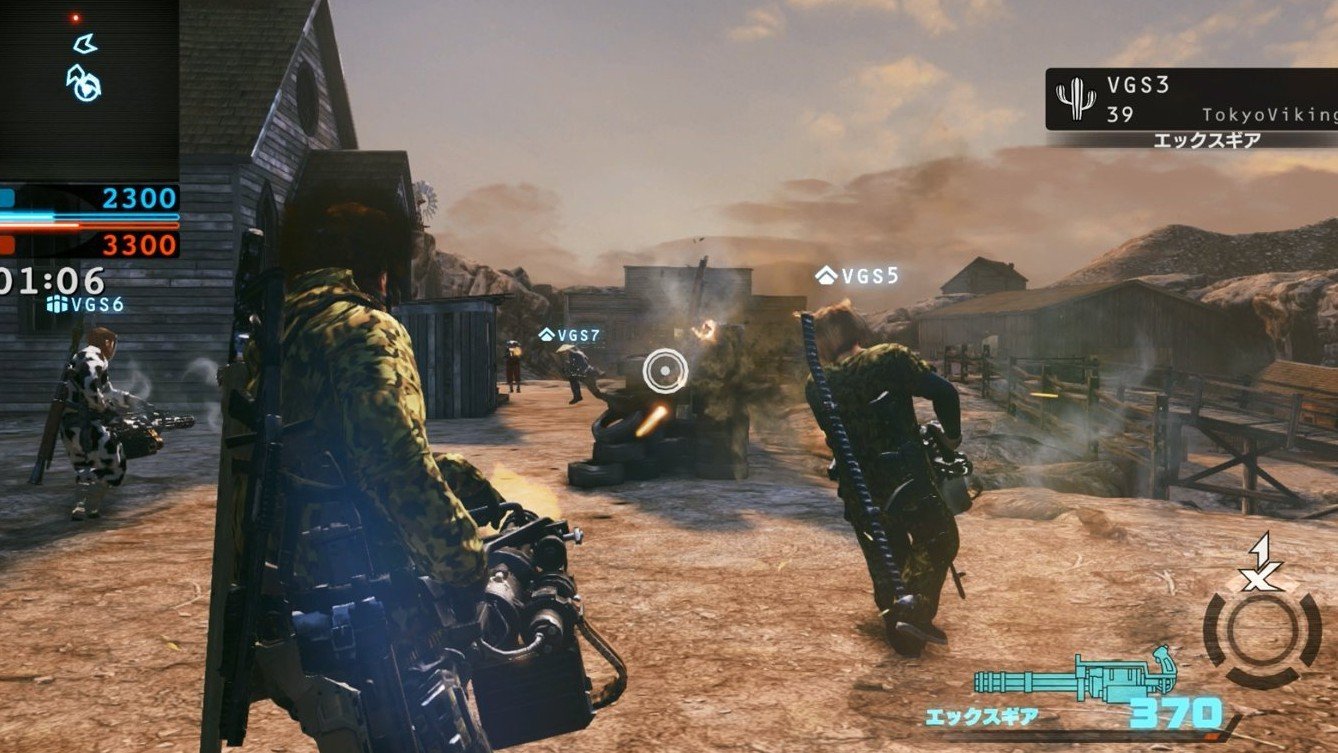 The Wii U exclusive title by Tomonobu Itagaki, Devil’s Third, is receiving an online free-to-play version in eastern territories where the genre is a booming success. Devil’s Third was already released on August 4, 2015 in Japan, with a planned release window of this fall for North America.

Develop by Valhalla Studios, Devil’s Third, has been described as surrounding the Kessler syndrome theory after all of earth’s satellites have been destroyed by oncoming debris from the void of space. The world has been thrown into chaos as the military tries to regain control, with players traveling all across the world for their missions. No further details have been confirmed about the free-to-play version, including if micro-transactions are to be involved.

Announced at E3 2014 by Nintendo, Devil’s Third has shown to be cover-base third-person shooter, though it offers a few gameplay differences from what traditional players are familiar with. Not much has been heard or detailed since the game was first shown, and I’ll be interested to see how popular this online version becomes. Being in the same market as Halo Online in Russia, these type of games are becoming more popular not just in the east, but for fans in the west.