Devolver & Roll7 Push Not A Hero A Little Further Into May 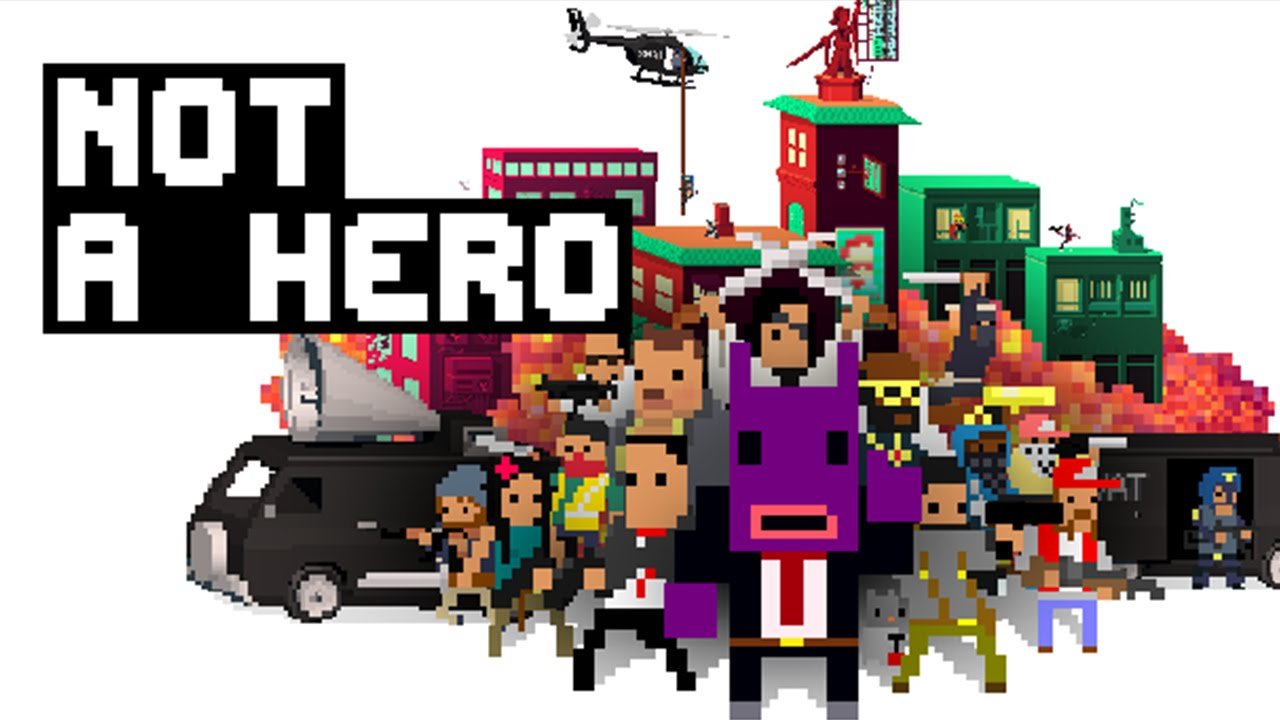 Originally planned to release a week earlier, Devolver and Roll7 have decided to push Not A Hero back a week to put the finer touches onto the title.

Announced earlier today by Roll7, the game has undergone ‘super secret updates’ that will allow the game to run at 60fps rather than 30fps. Simon Bennett, Producer at Roll7 went into a bit more detail regarding the delay.

This update may make a different to some people, but those who were just waiting will likely won’t be too bothered by a seven day delay to Not A Hero. The game is described as a  2 1/4 D cover shooter that meshes some ultra-violence in there for good measure with a healthy dose of political satire. Your goal is to eliminate criminals in three major districts and turn the voters in your favor. Yeah, it sounds pretty odd, but the gameplay looks awesome. Check out the trailer below for some gameplay.