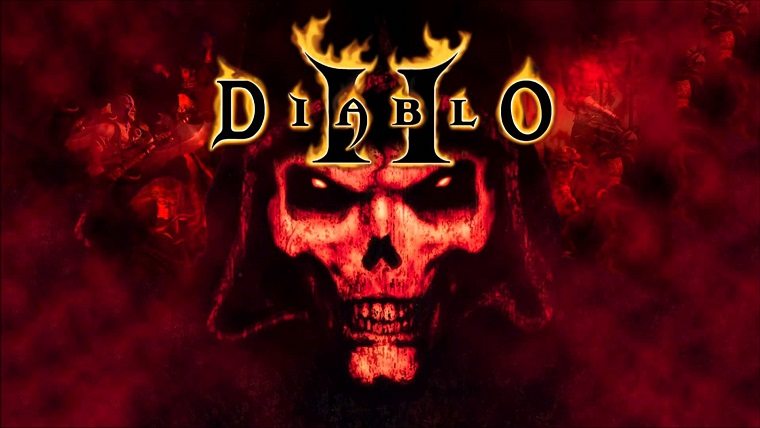 While Diablo 3 is the game in the series that fans generally go to now, Blizzard hasn’t forgotten about the second installment. In fact, it has just been revealed that the company has released the first patch for the game in nearly 5 years.

Blizzard has just released patch 1.14 for Diablo 2, which is the first patch the game has gotten since 2011. The patch is apparently being rolled out in order to fix problems with running the game on current operating systems.

Blizzard said that, “This update focuses on system glitches introduced by modern operating systems. In related news, you can finally retire those old Mac PowerPCs. Included with the update is a shiny new installer for OSX.”

They go on to reveal that they’ve,  “Also begun working to improve our cheat-detection and hack-prevention capabilities. There’s still work to be done, but we’re making improvements every day.”

Diablo 2 originally launched for the PC in 2000, getting an expansion called Lord of Destruction in the following year.