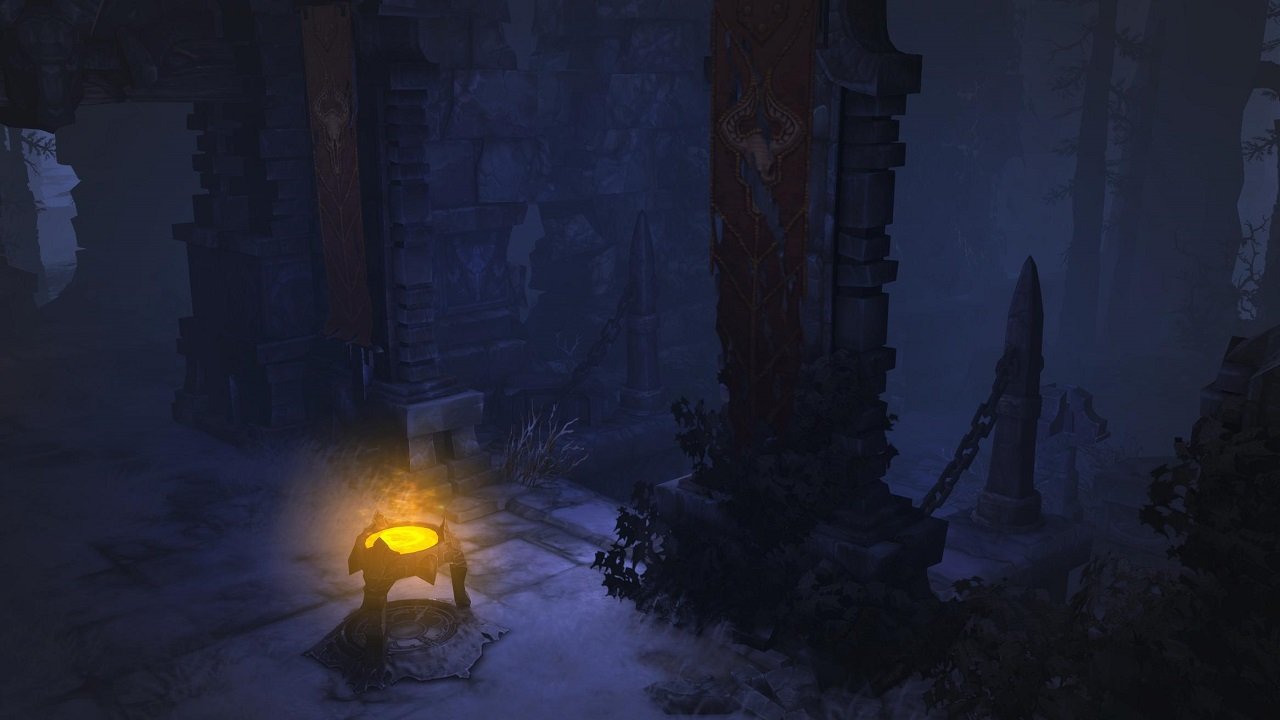 Diablo 3 is one of the major titles that fans look forward to when it comes to news regarding Blizzard. Blizzcon is the perfect place to announce game-changing features, major additions and even expansions for the title. Fans can expect a lot of new aspects coming to the game in the near future with the array of Diablo 3 Blizzcon announcements.

During the Diablo 3-What’s Next panel at Blizzcon various features were announced and compiled at the fan-site DiabloHub. Fans can expect new sets for each class that focus on their various skills. They will be adding a new boss to rifts dubbed The Rat King who is a complete meanie, and eats your corpse when you die. So don’t die. 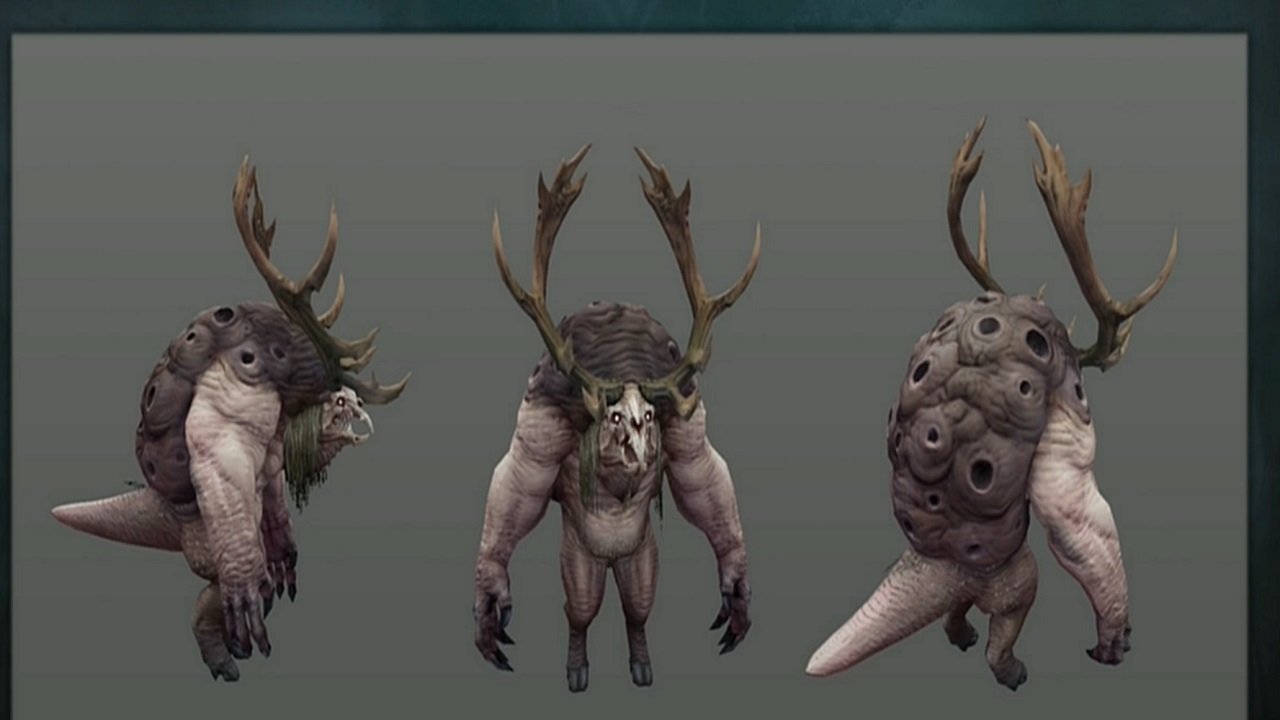 Two new legendary gems were announced and Blizzard announced that they will not be redesigning current legendary gems. They also announced three new types of treasure goblins, a red one named ‘The Blood Thief’ who drops blood shards, a green one dubbed ‘Odious Collector’ who collects crafting materials and plans and a silver one who drops gems. 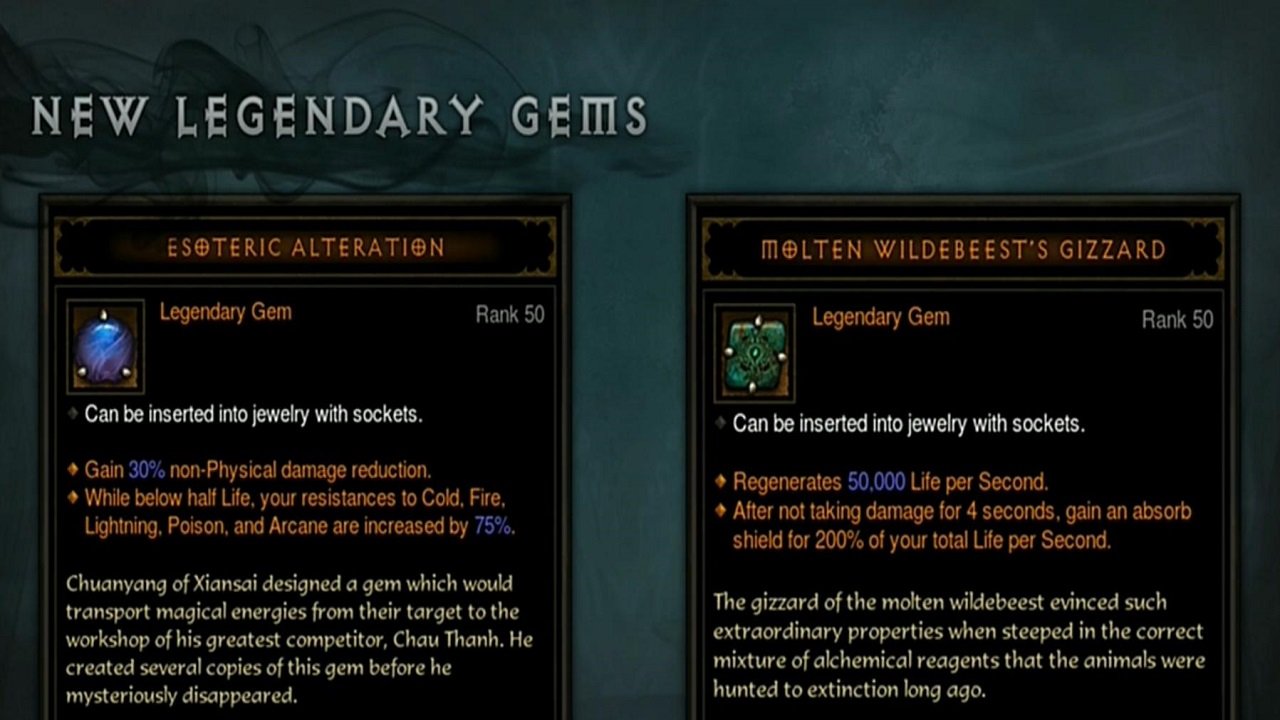 Blizzcon also brought the announcement of a new item tier above Legendary dubbed Ancient. They improve upon existing legendary and set items with greater stat values and are even rarer to come across. For instance, a legendary with a strength value of 416-500 would have an Ancient Legendary equivalent of 500-650 strength. They also announced a new map that will be available to players, The Ruins of Sesheron which takes place on the snow covered Barbarian capital is a full fledged map with various locales and it’s very own spot in Adventure Mode with new bounties and monsters to undertake.

Blizzard also announced that Season 2 will be hitting PTR (Public Test Realm) soon and will include new conquests on top of old ones, such as killing certain bosses within twenty (20) minutes of starting the game. It will also include new legendary items, more transmogrification of the Conqueror’s set and more.

Many of these changes will be in patch 2.1.2 which is said to be in PTR ‘Soon’ but has no release for the live patch. Hopefully we will see it within the next month or so.