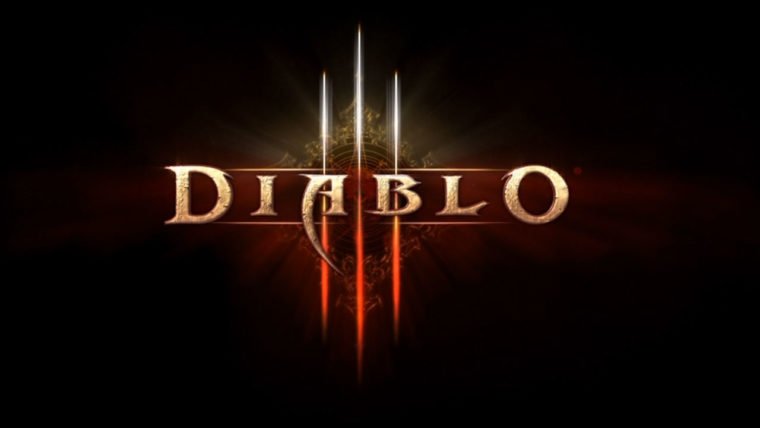 Diablo 3 is about to get its biggest patch ever when Update 2.4.0 hits PC, PS4, and Xbox One. The update includes a ton of new things, along with bug fixes and tweaks to the gameplay. The entire patch notes can be found here, but be warned, they are pretty big.

So big in fact, that there is essentially a table of contents for them, allowing you to click on certain topics to get straight to that section of the patch notes. Diablo 3 update 2.4.0 simply adds too many new things to go into all of them, but here are some of the highlights.

“New Zone: Greyhollow Island – The mysterious forested locale of Greyhollow Island is now open for exploration! Inhabited by new enemies and steeped in intrigue, brave the wilds and unravel the enigma behind the isle’s mysterious inhabitants. Be forewarned, however; the land itself is hungry for blood.”

“Expanded Areas: The Eternal Woods & Leoric’s Manor – The Sanctuary you know grows larger. Two existing zones are receiving new, fully explorable additions, featuring new bounties and events. Survive the hunting grounds of the fierce yeti in the Eternal Woods, a new branch of The Ruins of Sescheron zone. Leoric’s Manor becomes a bit grander beyond the collapsed stairwell in Act I, opening up the Royal Quarters for curious treasure hunters.”

“New Feature: Set Dungeons – Test your mettle against one of twenty-four custom designed set dungeons! Each dungeon features a pre-generated, static course designed entirely around a specific class set. Don all six pieces of your chosen set and visit Leoric’s Library to obtain a clue on where these hidden trials are located. Hunt down your dungeon of choice and master it to unlock exclusive cosmetic rewards for one, more, or for the truly dedicated, all of these challenges!”

Another big thing is bringing some elements into the PC from the consoles, with “Action Combat” making its way in this update. “The popular console version of Action Combat makes its way to PC! Massacre, Destruction, and Trap Mastery bonuses are now granted to players who chain together death, destruction, and clever maneuvers. Earn bonus experience, a temporary boost to movement speed, or a buff to your resource generation through tactical play.”