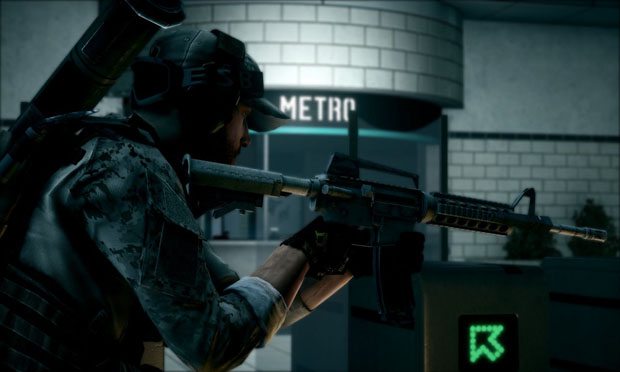 Over the past week, DICE has begun to ban the cheaters that have inevitably flocked to the popular shooter to ruin the fun for everyone.  EA has said that the recent ban wave has affected “hundreds of offending accounts” on Battlefield 3, and that all the records accomplished by the cheats have been wiped clean.

DICE is definitely looking like they’re on top of the cheating situation for Battlefield 3, but has also asked for community help in keeping the game fair and fun.  If you notice someone cheating on Battlefield 3, they ask that you head to the official forums to drop the dime on these offenders.

The exploit that cheaters were using allowed players to play as the engineer class to rack up serious points with the misuse of the repair tool.  The developer has said there will be a patch on the way that addresses issues like this, as well as the re-balancing of the beam of death, that is better known as the tactical flashlight.

What do you think readers?  Should people get banned for this type of activity?  Is it their fault the game needs a patch?