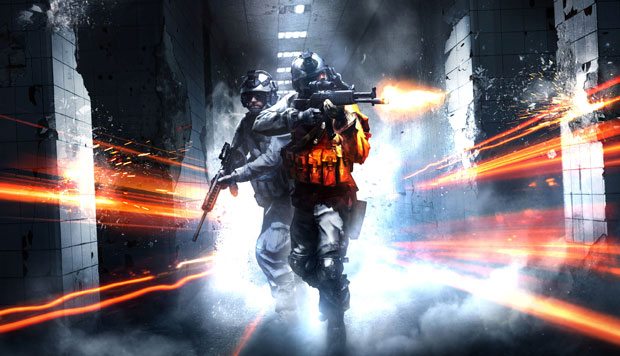 It appears that DICE indeed has heard the community voice, and by the looks of the recently compiled list of things that the developer is working on in Battlefield 3, they’ve listened to each and every complaint formed in the past five months. The rather massive list of fixes that DICE explains to be working on, yet “still not a full update list” hit the Battlelog this morning, in response to a fan request known as the #BF3Blackout.

DICE did not give any time tables with the release of the potential fixes, and said “there will be more information on this as we go forward.”

Yesterday, Battlefield 3 community members gave the developer an ultimatum of releasing information about future patches, or face a community led blackout.  Apparently, DICE is pretty concerned with keeping their fans happy, judging by the timely response.  You can find the list for all three platforms (Xbox 360, PS3, and PC) at the Battlelog.  Bring your popcorn, it’s a long one, filled with an equally long string of comments from fans thanking/harassing the developer.

There’s still no official word from DICE or EA about the DLC plans for the game, but with a list that long of fixes, it’s hard to imagine the guys/gals at DICE doing anything but being chained to a computer desk for the past five months.