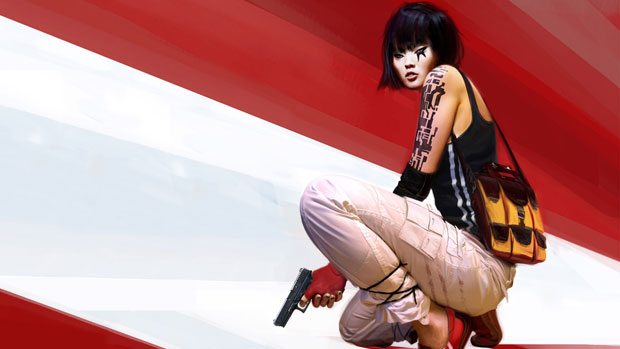 We could be getting closer to a Mirrors Edge 2, according to recent comments by DICE and EA.  In a recent interview, Patrick Liu of the developer said that “I think it’s something that people are ready to get into again… We see that there’s a huge fan following , it’s almost like a cult!  And we know what strengths we had, and what weaknesses we had in that game.  If we were to release a new game, we’d know what to improve and how to reach a broader audience.  So I definitely think there’s a market there.”

EA and DICE have been extremely slippery when talking about the sequel in the past.  With nothing concrete to go on, it’s hard to say when we could expect something from DICE.  Mirrors Edge was released back in 2008 and the free-flowing first person gameplay was one of the most unique experiences of this generation.

Development was recently said to be stopped for the game to focus all efforts on Battlefield 3.  Since this was back in February, and Battlefield 3 is getting close to release, perhaps DICE picks back up where they left off?