Call of Duty Harder to Develop Than Given Credit For

Director of CoD:WWII opens about about his struggles in making the game. 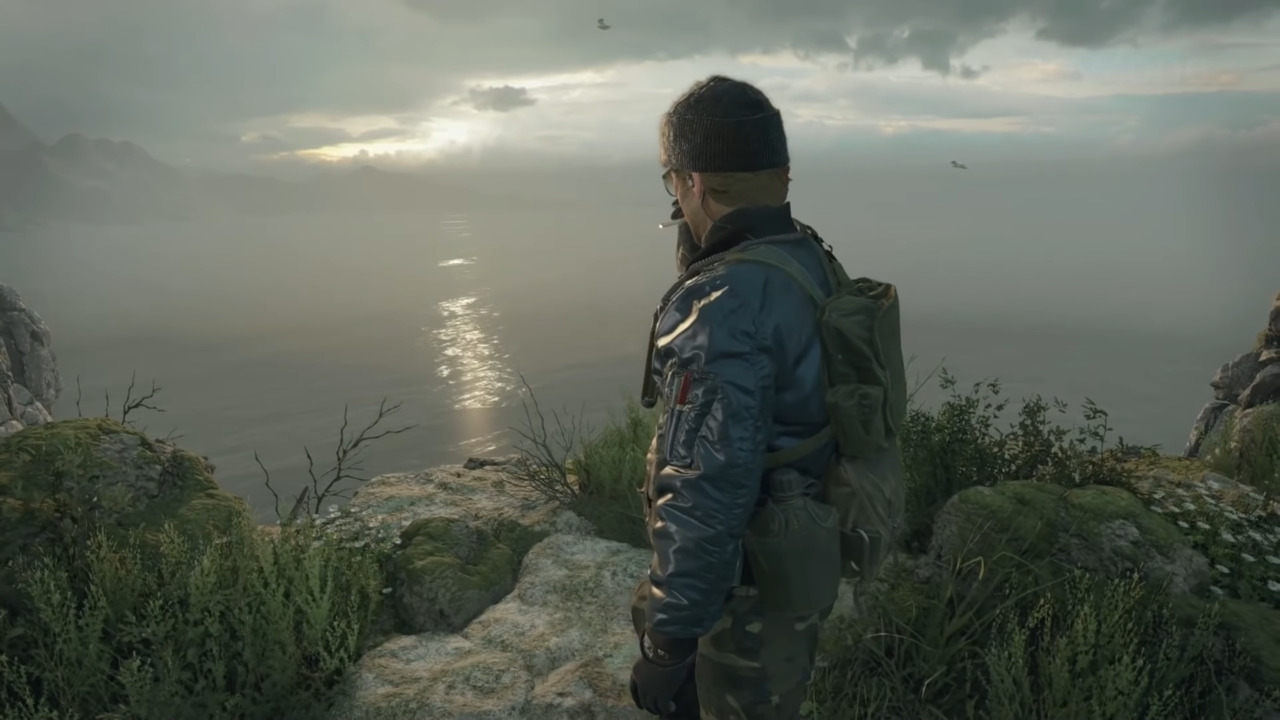 The former director of Sledgehammer Games has opened his soul regarding the Call of Duty series, arguing that the work of the developers of these games is not appreciated enough among players.

Glen Schofield is a veteran of the video game industry who worked on the Dead Space series for the past 10+ years before moving to Call of Duty and directing two games in that series (Advanced Warfare and WWII). Although he no longer works on Call of Duty, in an interview with Edge magazine he complained that audiences often downplay the importance of the developer’s work on the Call of Duty series, which is actually a very demanding job.

“People today think that Call of Duty is made by putting it in a grinding machine and then a new game comes out. They don’t realize how much of a job it is to make a Call of Duty game. That involves a ton of research. I studied World War II for three years. I worked with historians. I spent eight days in the van touring the locations that will be in the game. I fired from a variety of weapons to get a feel for how they behave. You have to do all these things when you make a Call of Duty game. ” said Glen Schofield.

“That job involves a lot of learning, constant reading, constantly watching documentaries and constant collaboration with experts.” Schofield added. In the interview, he also revealed that among the studios working on the Call of Duty series, there is an atmosphere of internal competition as to who will deliver a better and more successful game.

“There is no doubt that we competed. It’s weird because you want every Call of Duty game to go well. But at the same time you want yours to get a higher grade than someone else’s. You want your game to sell better. We competed, but we also helped each other.” – Schofield reveals.