Disco Elysium: The Final Cut Coming to Consoles and PC Next Year

Console players will finally get to experience 2019's breakout hit for themselves. 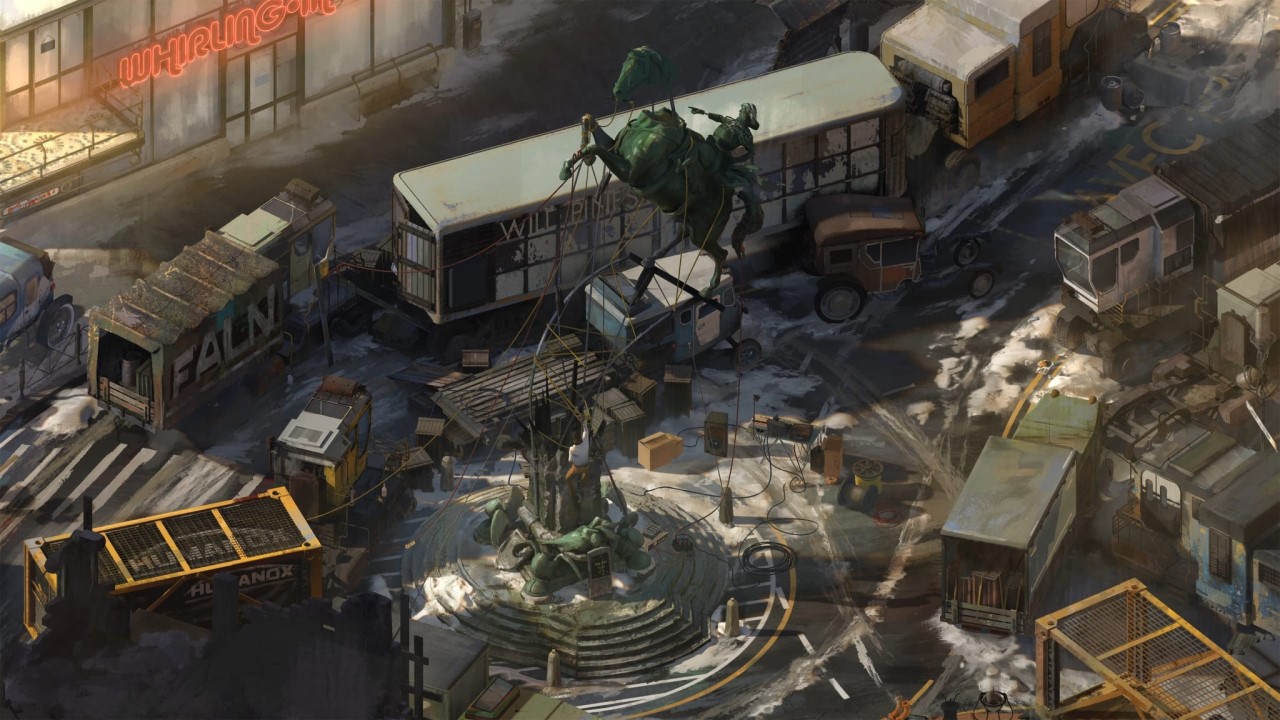 During The Game Awards last week, ZA/UM finally unveiled Disco Elysium: The Final Cut, a definitive edition of the game coming to consoles next year. While PlayStation fans will be able to get their hands on the outstanding role-playing game before their Xbox and Switch brethren, PC players who already own the game will receive the update for free! Everyone will have to wait until next year though.

Disco Elysium: The Final Cut arrives on PlayStation and PC March 2021, and on Xbox and Switch in the summer.

Disco Elysium: The Final Cut will release on PlayStation 4, PlayStation 5, and PC in March of 2021. No specific release date has been announced, but ZA/UM did confirm The Final Cut will be free to all existing owners of Disco Elysium on PC. An Xbox and Nintendo Switch version of the game will also launch in 2021, but later during the summer. While all the marketing material heavily features Sony’s consoles, the game is only a timed-exclusive on their platforms.

It’s important to note that while Disco Elysium is coming to consoles next year, the only physical edition up for sale at the moment is the PlayStation 5 Collector’s Edition (the Xbox and Switch editions have been pulled from the store and will return closer to their launch). Online retailer iam8bit is handling distribution, and they did confirm standard editions for each console will arrive later in 2021. That said, digital sales of The Final Cut will go live on the PlayStation Store, Microsoft Store, and eShop closer to each platforms’ respective launch.

Disco Elysium: The Final Cut isn’t just a console port of the often odd, yet consistently brilliant isometric-RPG. The Final Cut will feature additional stories and missions (with over 150,000 words worth of new content), and full voice-acting for every piece of dialogue in game (but only in English). Disco Elysium has some of the best writing in a video game that I’ve seen in recent memory, though the voice acting could be a touch hit-or-miss. Now there will be more of both!

Still, I’m not entirely upset by the prospect of our hungover cop’s mind finally having a voice attached to each aspect. I’ve been meaning to play through Disco Elysium again, but with the announcement of The Final Cut I’ll probably hold off until it launches on PC. I mean, I may or may not have already pre-ordered the Collector’s Edition for the Nintendo Switch (while it was still up for sale), but I can always replay the game for a third time when that arrives on my doorstep. Now, if only the English translation of Robert Kurvitz’s “A Sacred and Terrible Air” could get a release date: that would make me happy.