Disco Elysium is Coming to the Nintendo Switch

Play one of the best games of 2019 anywhere you want. 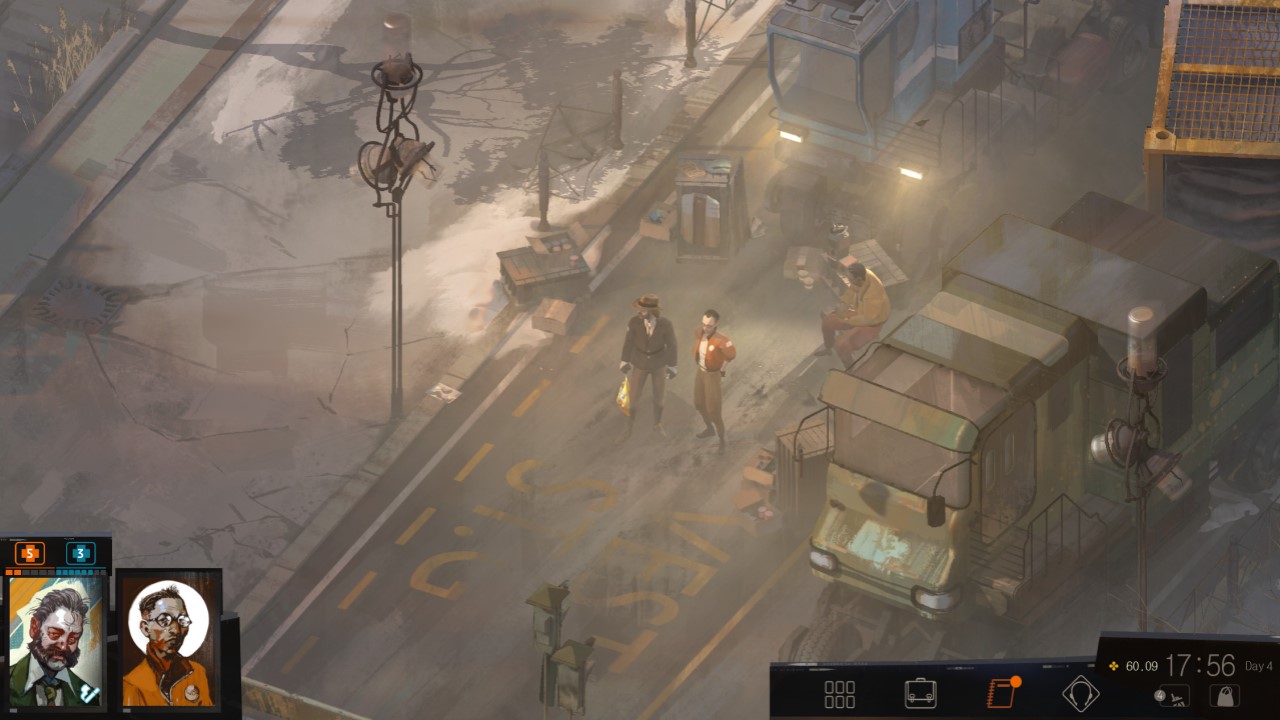 In an interview with the BBC 5live’s “Game On” podcast Disco Elysium art director Aleksander Rostov confirmed a Switch port of ZA/UM’s critical darling was in development. In the interview Aleksander stated he is currently working on the design documents needed to develop the user interface for Nintendo’s console, and narrative lead Helen Hindpere added, “it’s going to happen soon.”

Disco Elysium was a breakout sleeper hit when it debuted last year, cleaning house in a variety of award shows, and rightfully so. I ended my own review of the game saying, “Disco Elysium is perhaps one of the best role-playing games of all time, and I don’t say that lightly. I haven’t played a game that has been able to so masterfully flex to my actions as well as ZA/UM’s freshman outing. The writing is sharp, the characters genuine, and the choices possess true stakes.” It went on to net a few wins within our own Games of the Year 2019 list as well.

Of course, no release date was discussed during the interview, so we’ll have to wait and see if the full announcement comes from ZA/UM or a later Nintendo Direct. Still, count me in: I’d love to replay Disco Elysium from the comfort of my bed, and I may be able to finally convince a few of my Switch obsessed friends to check out the game. It’s a killer good time, and one of the best RPGs ever made – give it a dance when it drops.