Dishonored 2 ESRB Details Have Been Revealed 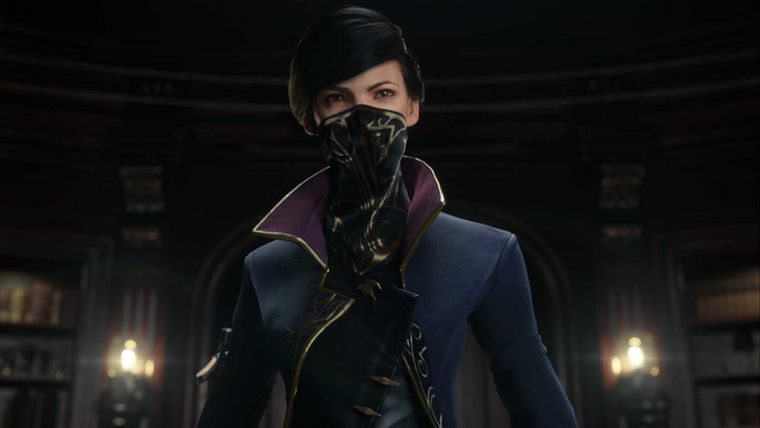 The ESRB has rated Dishonored 2 earlier this week and the details reveal the type of content that you can expect to see in the full game.

Dishonored 2 has been rated M for mature players over the age of 17. The content descriptors are: “Blood and Gore, Intense Violence, Strong Language, Suggestive Themes”

The rating summary says: “This is a first-person action game in which players battle evil forces after a coup in a fictional world. Players use pistols, swords/knives, and supernatural powers to kill enemy thugs and soldiers in frenetic combat. Some sequences allow players to use stealth to sneak up on enemies in order to stab them or knock them out. Enemies are shot, stabbed, and slashed to death with large sprays of blood occurring after successful hits. Some sword attacks allow players to decapitate enemies.

A handful of scenes depict other instances of gore, including a room filled with severed hands and feet. A few lines of text/dialogue reference suggestive material: “Such a woman, I’ve never felt this fulfilled after emptying myself” and “Sexual ‘favors’ is what he demanded. . .And that’s how I was cursed with an untreatable pox.” The words “f**k,” “sh*t,” and “a*shole” appear in the dialogue.”

Dishonored 2 will be released on November 11th, 2016. The game will be available to purchase for PC, PS4 and Xbox One.