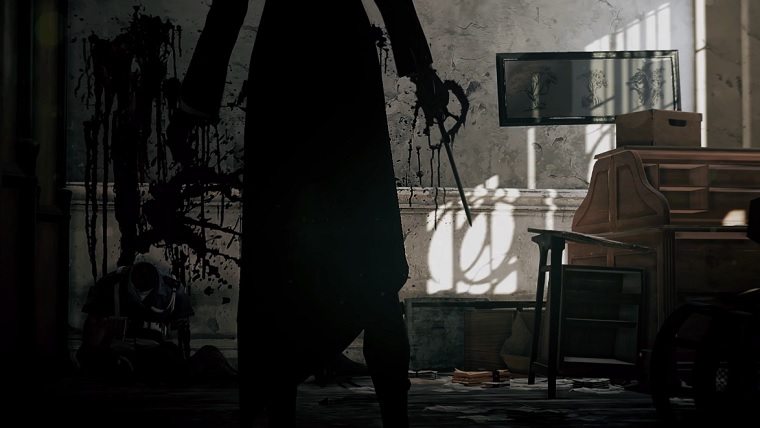 Dishonored 2 is out tomorrow for those who have pre-ordered the game, which has resulted in Bethesda releasing a launch trailer for the game. The trailer puts its focus on protagonist Emily Kaldwin, which features plenty of trippy movements to go along with the gruesome kills. Check it out at the bottom of this post.

“Reprise your role as a supernatural assassin in Dishonored 2, the next chapter in the award-winning Dishonored saga by Arkane Studios,” reads the launch trailer description. “As either Emily Kaldwin or Corvo Attano, travel beyond the legendary streets of Dunwall to Karnaca – a once-dazzling coastal city that holds the key to restoring Emily to power. Armed with the mark of the Outsider and powerful new supernatural abilities, hunt down your enemies and forever alter the fate of the Empire.”

Getting to play the game early isn’t the only bonus that gamers get when pre-ordering the game, as they will also be getting a free copy of Dishonored: Definitive Edition and all of its add-on content.

Dishonored 2 will officially launch on November 11th for PlayStation 4, Xbox One and PC. Check out the official launch trailer below.