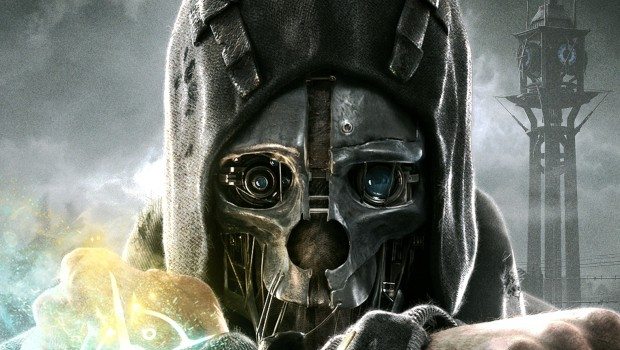 Victor Antonov is among the most renowned game artists in the entire industry. Chances are, you’ve seen his inspirations, and probably have been in awe of them. Antonov was the mind behind the iconic and unforgettable City 17 of Half-Life 2 and is now hard at work on Bethesda’s part stealth FPS, part action RPG – Dishonored. But the jaw-dropping art design of these created worlds does not come easy, and as Antonov tells Eurogamer, “It’s been a poor, poor five years for fiction in the video game industry.”

“There have been too many sequels, and too many established IPs that have been ruling the market,” said Antonov. “And a lot of them are war games. And they’re great projects and great entertainment, but there’s a lack of variety today.”

Antonov commented on the frustrating comparisons between the worlds of Dishonored and BioShock. While both display many distopian elements, Antonov believes they are distinctly different from one another and are only compared as a result of the industry’s lack of creativity:

“So, when you step out of this established genre, people cannot grasp it, or the press tries to find a match. We’re doing a historical piece, a retro-futuristic piece, which has pretty much nothing to do with BioShock except for the fact that it doesn’t take place in the far future, but has references to the past. And, unfortunately, BioShock and Dishonored are the only two games that go into that fiction for the past – how many years? So, lack of variety in what’s in the market leads to associations like this. There should be more historical realistic worlds out there. And too bad there are not; I was expecting there to be 20 games like this.”

Additionally, Antonov stated his belief that art directors should be continuously striving to take risks in attempt to create unique environments:

“I’m extremely happy of where technology has gone. But artists and art directors should make their own life a little bit harder by pushing management to take more artistic risks, and use the technology to a better, higher level. That’s what I’ve been doing and suffering by – I’ve been spending as much time creating, as convincing the people who are financing games how important it is.”

The distinguished art designer concluded by making a plea to fellow artists to create “more crazy worlds,” saying that the technology and graphical capability is available, but the resulting handiwork in past years has simply not been what it should or could be:

“We were always waiting for the next generation of great worlds or great graphics. Well, great graphics came; the worlds that came with these graphics are not up to the level of the graphics…Graphics used to be an excuse 10 years ago, that we can’t make great worlds. Right now, we have a lot of New Yorks, we have a lot of war games. Please everybody, let’s do more science-fiction and more crazy worlds out there.”