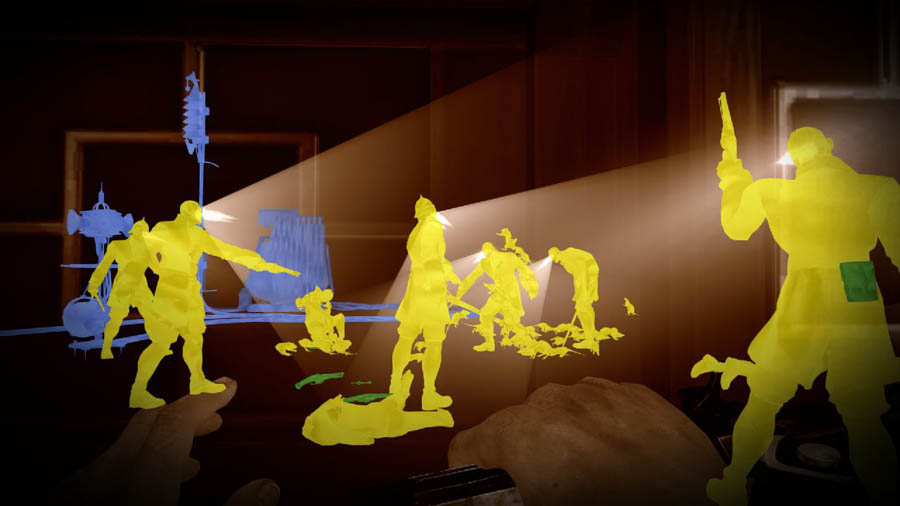 Dishonored will feature a star studded cast of voice actors when it releases this fall.  Susan Sarandon, Brad Dourif, Carrie Fisher, John Slattery, Michael Madsen, and Lena Headey will all make appearances in the tale of Corvo, the supernatural assassin in Dishonored.

For some this will be a first time venture.  Academy Award winning actress Susan Sarandon will make her video-game debut as the aristocrat, Granny Rags.  The other actors hail from some of the most popular franchises in entertainment today, and in the past.  Brad Dourif is known for his work on The Lord of the Rings Trilogy, while Carrie Fisher playd Princess Leia in the original Star Wars trilogy.

Needless to say, we’re pretty stoked about the release of Dishonored later this year.  It was voted our best game of E3 2012, among stiff competition.  We also got a chance to catch up with the game’s creators in an exclusive interview on-site at the show.