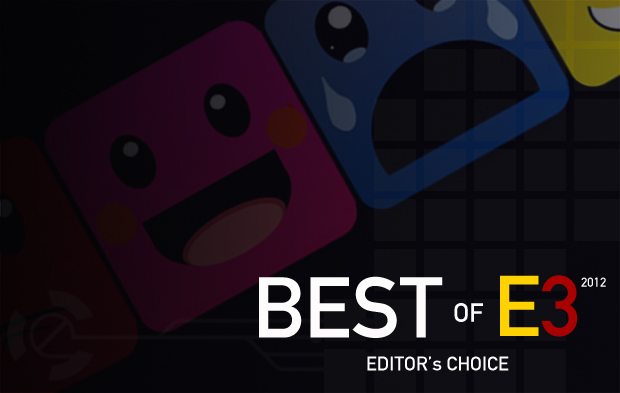 Another E3 is in the rear view mirror and getting smaller and smaller by the day. This year was our second year of attendance, and despite the obvious problems that many had with this year’s show, there were a lot of great games to see and play on the show floor. As gamers, we have alot to be excited for in a number of different areas. Nintendo’s Wii U showed alot of promise. Fans of Microsoft’s core franchises got their fill of Forza, Halo, and Gears as well as an interesting software twist that could enhance gaming on Microsoft’s platform in the coming years with Smart Glass. Sony continues to plug along with their expanding list of exclusives adding yet another title from Quantic Dream into the fold. Publishers like EA, Activision, and Ubisoft all had massive lineups that eventhough were revealed prior to the convention, still lived up to the hype.

The bottom line is that there was a ton of great gaming experiences to test and see this year. We’ve put together our final thoughts on what we played and saw at this year’s show. Our second annual awards are issued according to either play tests or live gameplay that was shown on the show floor. 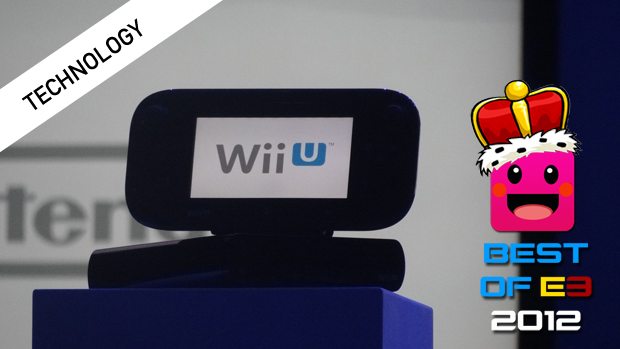 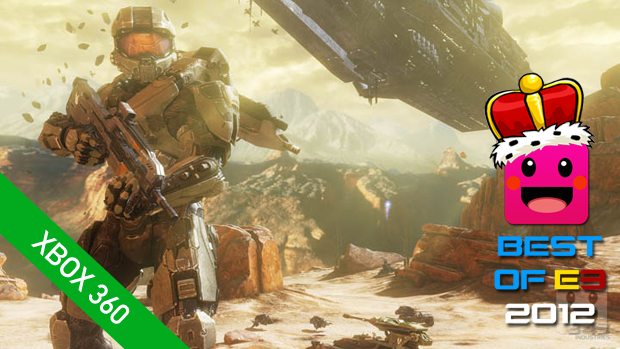 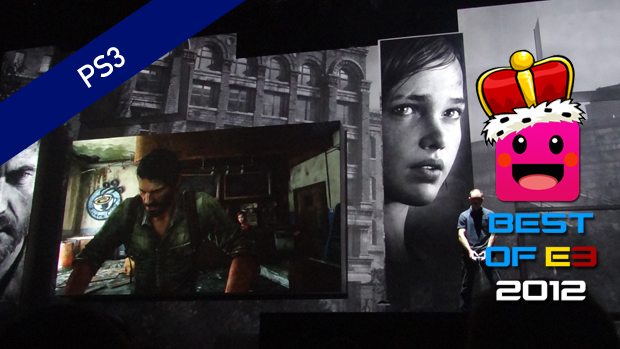 Best of E3 PlayStation 3 – The Last of Us 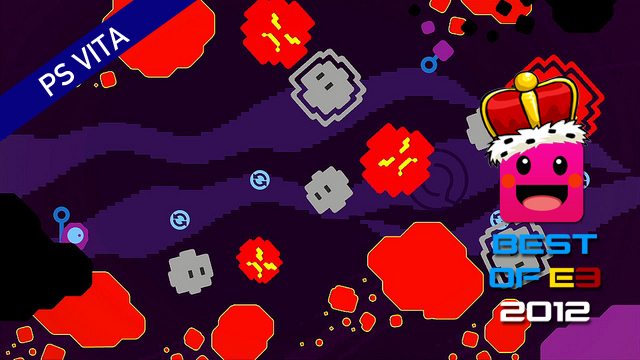 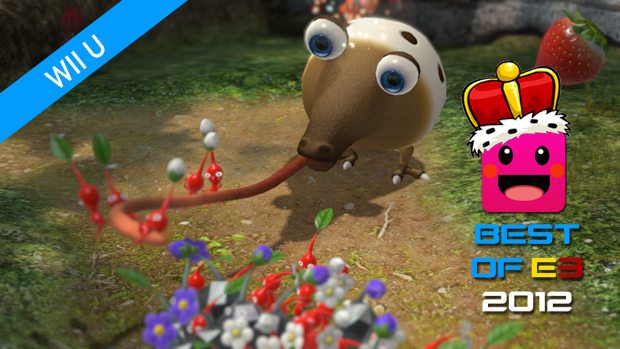 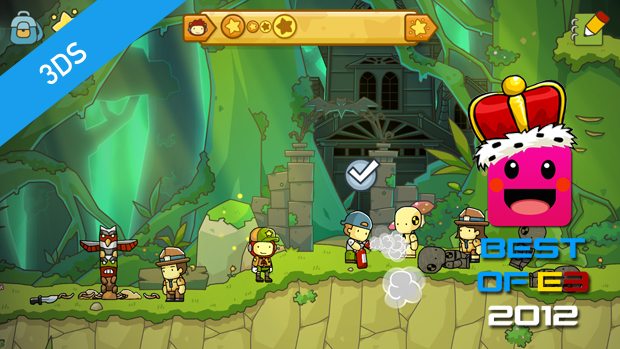 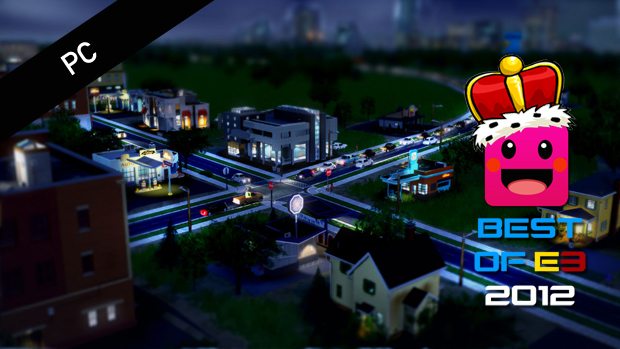 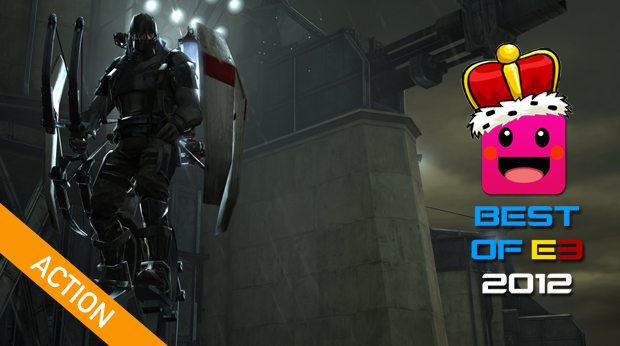 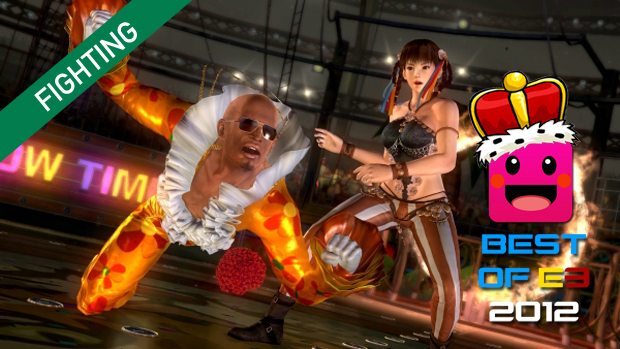 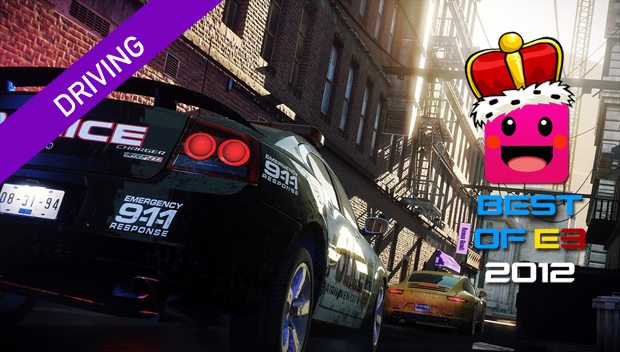 Best of E3 Driving – Need For Speed: Most Wanted 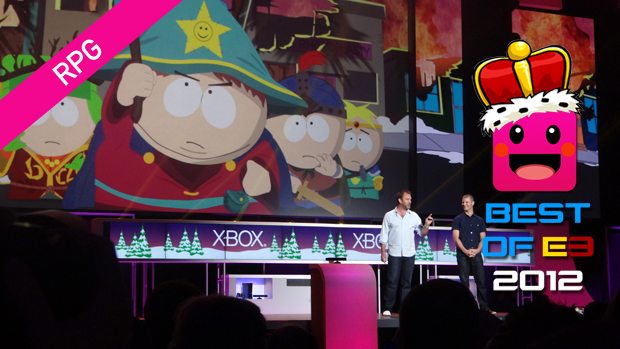 Best of E3 RPG – South Park: The Stick of Truth 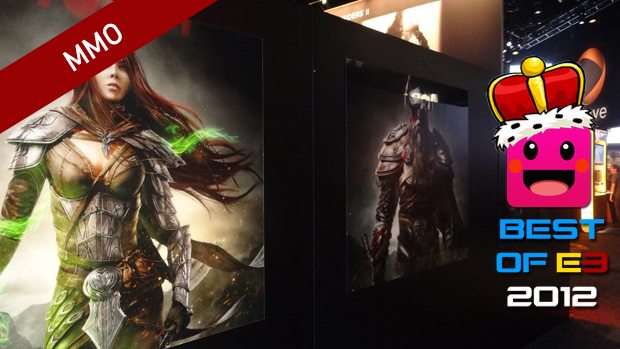 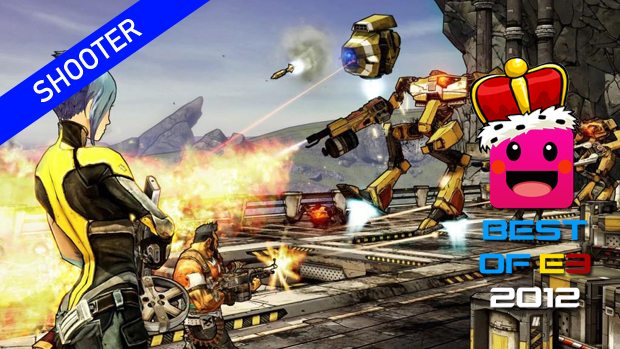 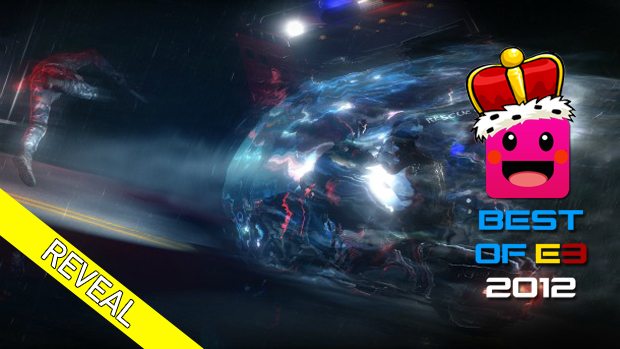 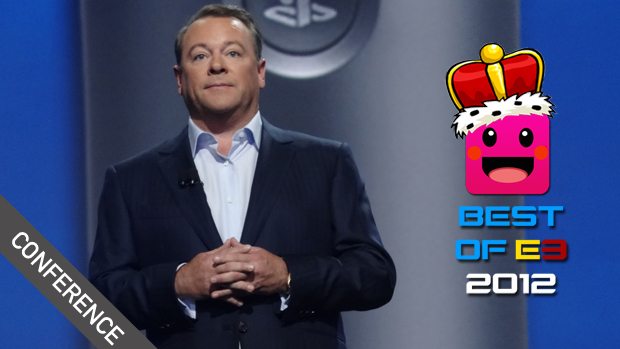 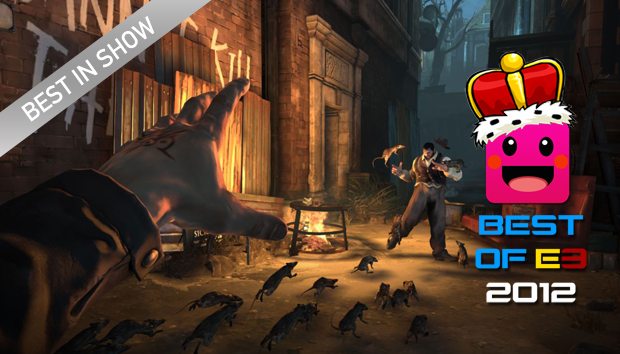 Honorable Mentions: The Last of Us, Beyond: Two Souls, Watch Dogs, Borderlands 2