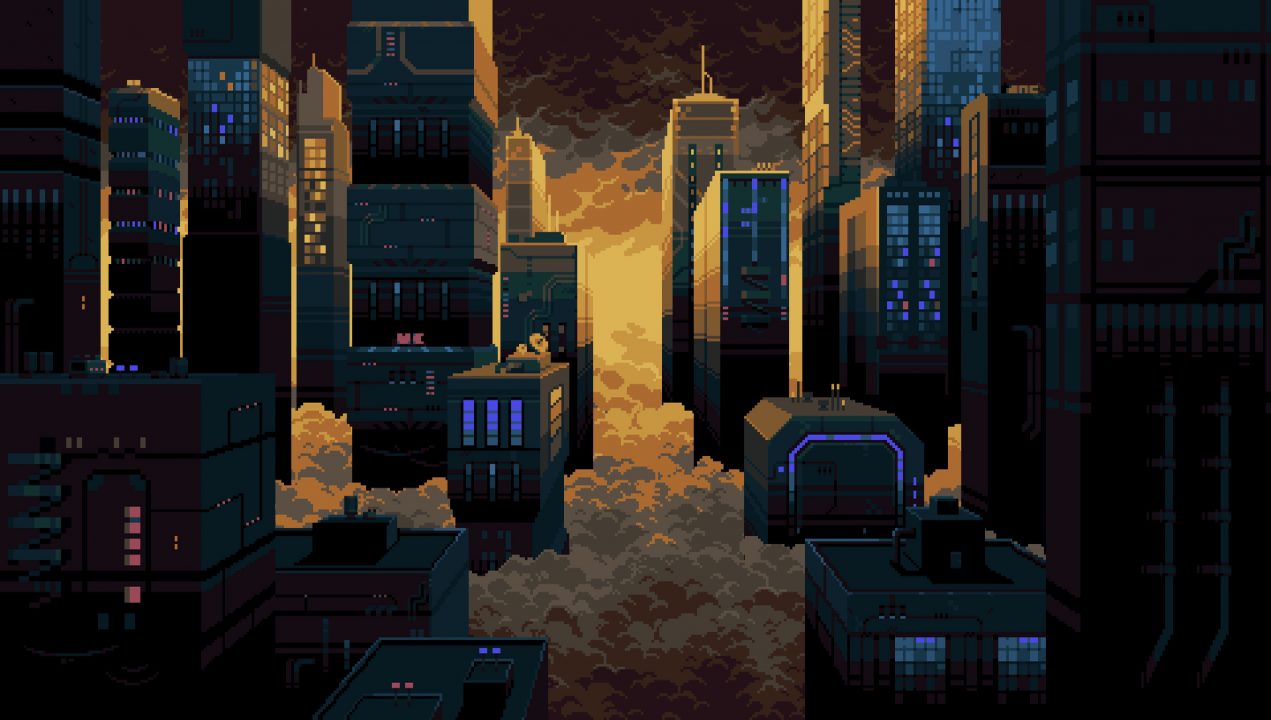 January 28 is set to see the release of Ape Tribe Games’ stealth-action RPG Disjunction on Playstation 4, Xbox One, Nintendo Switch and PC.

Disjunction is a cyberpunk-esque RPG that employs a combination of stealth and action elements coupled with stylized pixel artwork reminiscent of some of the most popular old-school games.

Despite being marketed for the previous generation of consoles, Disjunction will supposedly also be playable on Playstation 5 and Xbox Series X/S through backwards compatibility features.

Set in a dystopian, crime-riddled New York in the year 2048, Disjunction tells the story of three playable characters – Frank, Joe and Spider as they fight to uncover a conspiracy that is plaguing the entire City. While each character is set to have their own unique story and abilities, the narratives of these characters are said to be linked.

Players can expect to have a great deal of freedom when it comes to gameplay, supposedly being able to choose between deploying stealth tactics or more lethal attacks. Character progression will aid you in your chosen playstyle with the ability to upgrade attributes such as stealth and lethality – this can be done using upgrade kits and talent-points.

Additionally, decisions are said to matter with the player’s choices, both in terms of playstyle and dialogue options, having a drastic impact on the overall story. For this reason, Disjunction will have multiple possible endings to uncover.

Currently Disjunction is set to be a digital only release and there is no word of a physical release in the future.

A demo is available on Steam and you can check out the trailer below: