The latest news in the world of video games at Attack of the Fanboy
December 29th, 2015 by Mike Guarino 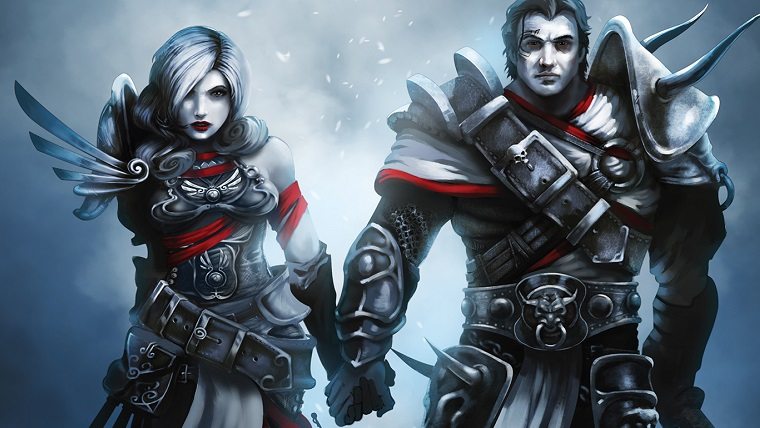 Divinity: Original Sin Enhanced Edition launched last year, bringing a number of big improvements to the already great RPG. Some of the improvements were an all-new co-op mode, new spells and full voice-overs, though all of these great improvements didn’t make it to the Mac version when it initially launched.

However, that has now changed as Divinity: Original Sin Enhanced Edition is now available for Mac and features all of the same great improvements that were featured in the console and PC versions of the game with no compromises. The game is also now available for Linux and SteamOS, giving even more people a shot at playing the game.

While the original Divinity: Original Sin continues to do very well and is still a popular game, a sequel to the game is already in development by developer Larian Studios. The sequel, simply called Divinity: Original Sin II, was also taken to Kickstarter where it raised $2,032,434 with the help of 42,713 backers.

If you still haven’t gotten around to playing Divinity: Original Sin and are interested in taking the plunge, Steam is currently offering a 33% discount on the game in a sale that runs until January 4. The discount is available for both the Enhanced Edition and the Collector’s Edition.